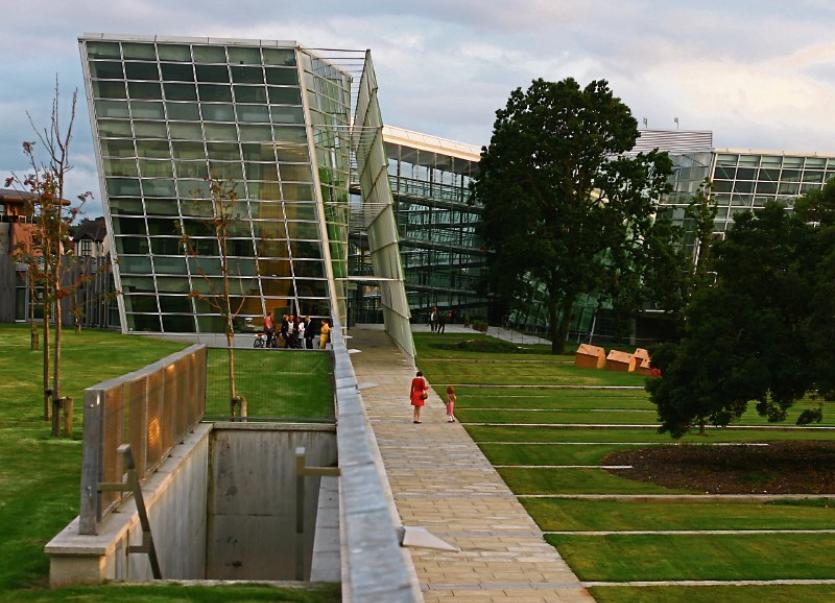 A controversial motion on St Catherine’s Park in Leixlip and west Dublin has been adjourned.

The motion was raised  Fingal County Council  yesterday, July 10, to vary the Fingal County Development Plan 2017-2023 to ensure that no link road goes through the  recreational area that is St. Catherine's Park in Leixlip.

The motion was discussed but was adjourned.

Emmet Stagg, whose Labour Party colleague, brought the motion said there it will be further discussed and voted on at the meeting in Swords on Monday September 11.

Mr. Stagg  said there seemed to be genuine support for the motion but time ran out before a vote was taken meaning the Motion was adjourned for decision until the next meeting of Fingal County Council in September.  He said the proposal to build a road through St. Catherine's Park was a pure act of state vandalism and he looked forward to the motion being passed on September 11.

Members of the Save St. Catherine's Park Campaign Group attended the meeting.

One of the group, Ann Field, told the Leader that there seemed to be a lot of confusion but that there is great determination in Kildare to stop the road.

She said 2,500 people have signed a petition to stop the plans.

Ms Field said the campaign group is holding a public  meeting in the Springfield Hotel next Tuesday, July 18 (20.00). TD’s and councillors are invited.

Ms Field said the line of a proposed road in the Fingal plan was going through the Kildare section of the regional park, even though most of the park is in the Fingal area.

The adjourned motion reads “that this Council requests the Chief Executive to initiate a variation of the Fingal Development Plan 2017-2023 with the purpose of: (a) removing the following road Schemes listed under Table 7.1 of Objective MT42, N3-N4 Link Ongar to Barnhill and N3-N4 Barnhill to Leixlip Interchange. And (b) to include an additional Objective under Green Infrastructure namely - This Council recognises the significant importance of St. Catherine's Park as a recreational amenity for the Region, and mindful of this the integrity of the Park shall be preserved and it shall not be used in any way to provide a link from the N3 to the N4, within the functional area of Fingal or Kildare.’

map’s own legend. This crucial map did not include St Catherine’s Park

Land. “This road is planned to give relief to the M50 and would require two

intrusive and expensive bridges, one over the protected Liffey Valley

won’t give up. We are not anti-progress or anti- development. People

are angry the Council are ignoring the many protests against this

major road. Having spoken to our Taoiseach, he is closely monitoring

plan from 2005 is totally outdated. A major link road for HGVs should

be moved West of Leixlip, clear of the public’s recreational park and

far away from existing or planned housing estates   the destruction it

would cause with Noise and Air pollution.’

This motion, if passed by the required majority of 70%, will be

unique. The Fingal County Development Plan will need to be changed to