Plant once employed over 2,000 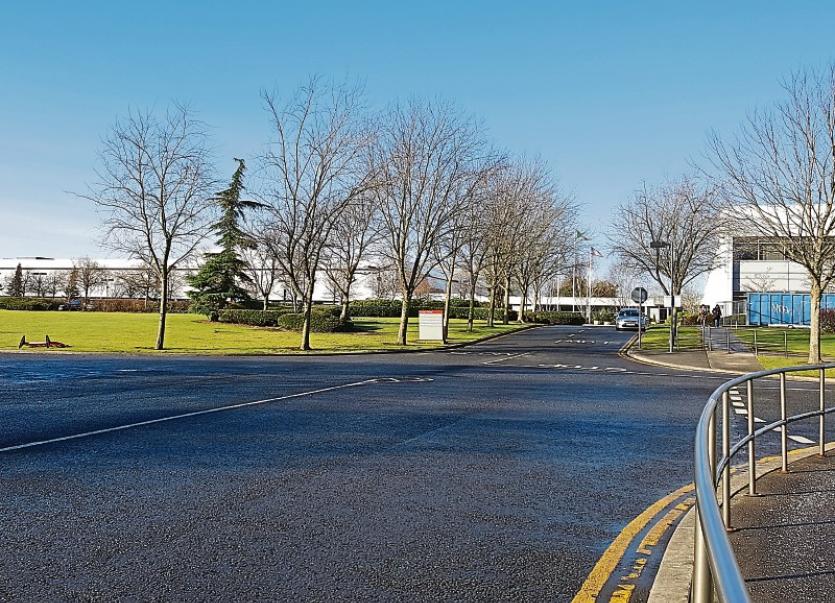 The Hewlett Packard site at Leixlip is to go for sale and could fetch €55m.

Hewlett Packard announced plans to close the Leixlip facility earlier this year with the loss of about 500 jobs over the coming months.

The company announced ambitious plans for an ink cartridge assembly plant in Leixlip just over 22 years ago and said this would employ 1,000 people.

Employee numbers grew to over 2,000 after HP later located its European data base at Leixlip.

More recently consumers drifted away from desktop PCs in favour of laptops and tablets and demand for ink cartridges fell.

According to selling agents CRBE the campus comprises nine buildings, six of which are used for manufacturing.

The area has a facility has a gross floor area of almost 1.5 million square feet.

The total area of the site is 195 acres and is known as Liffey Park Technology Campus.