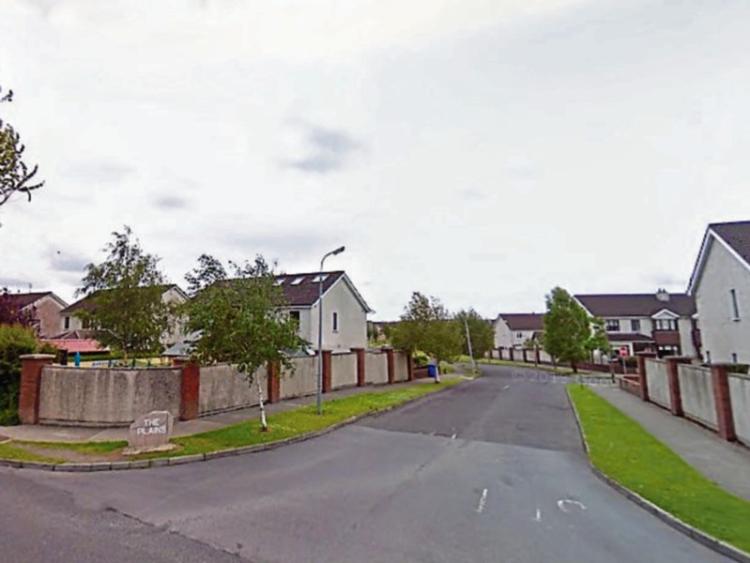 The entrance to The Plains and Coolaghknock

Car tyres are being damaged because of the bad condition of the entrance to the Coolaghknock estate and The Plains, according to Cllr Suzanne Doyle.

She raised the matter at the June meeting of the Kildare Newbridge Municpal District.

The Kildare town councillor asked for a report on the taking in charge of the estates and the schedule of works from Irish Water that need to be completed.

Officials said the developer was no longer trading and they had been working hard to try to resolve the issues so they could take over the estate.

The meeting heard there had been problems with a pumping station, which the council had repaired.

They said other work would have to be done on the system and pipes may have to be dug up and relaid.

He said there was no point in tackling the entrance if they had to go back again later and dig it up to sort out the pipes.

Irish Water will be in charge of the waste water system work, which will be done in two phases.

The officials undertook to try and progress the project so the entrance road could be tackled as quickly as possible.

Cllr Doyle asked if it would be possible to take over the front end of the estate first.

She said she had been contacted by a number of people who said they had their tyres wrecked by accessing the entrance.

The official told her; “we are anxious to get it done. There is some significant remediation work to be done and it is in a very poor condition.”