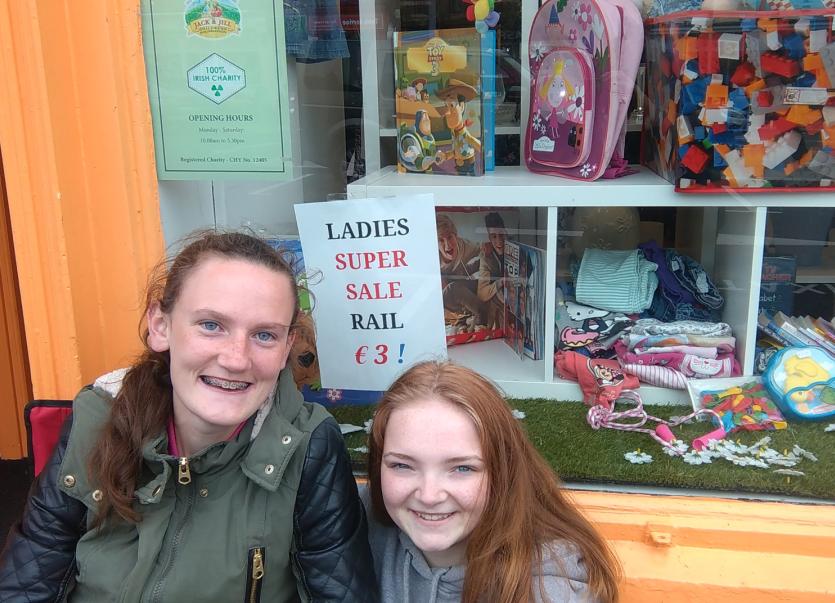 Singer Ed Sheeran’s forthcoming Dublin concerts won’t take place until next May but fans were queueing for tickets in Naas today.

About a dozen fans had gathered outside Jam Music and along part of South Main Street by 3pm.

First in the queue was 16 year old Cian White, who arrived at 6 am to get a head start on the other fans of the singer prepared to wait overnight. The tickets are due to go on sale at  9 o'clock tomorrow morning.

“I queued for nineteen hours here the last time he played in Dublin earlier this year. At least I’m sure now of getting a ticket for me and one for a friend,” Cian told the Leader.

Naas girls Emma Cully (17) and Nicole Dunne (16) were also among the group planning to wait overnight to be guaranteed of landing tickets. 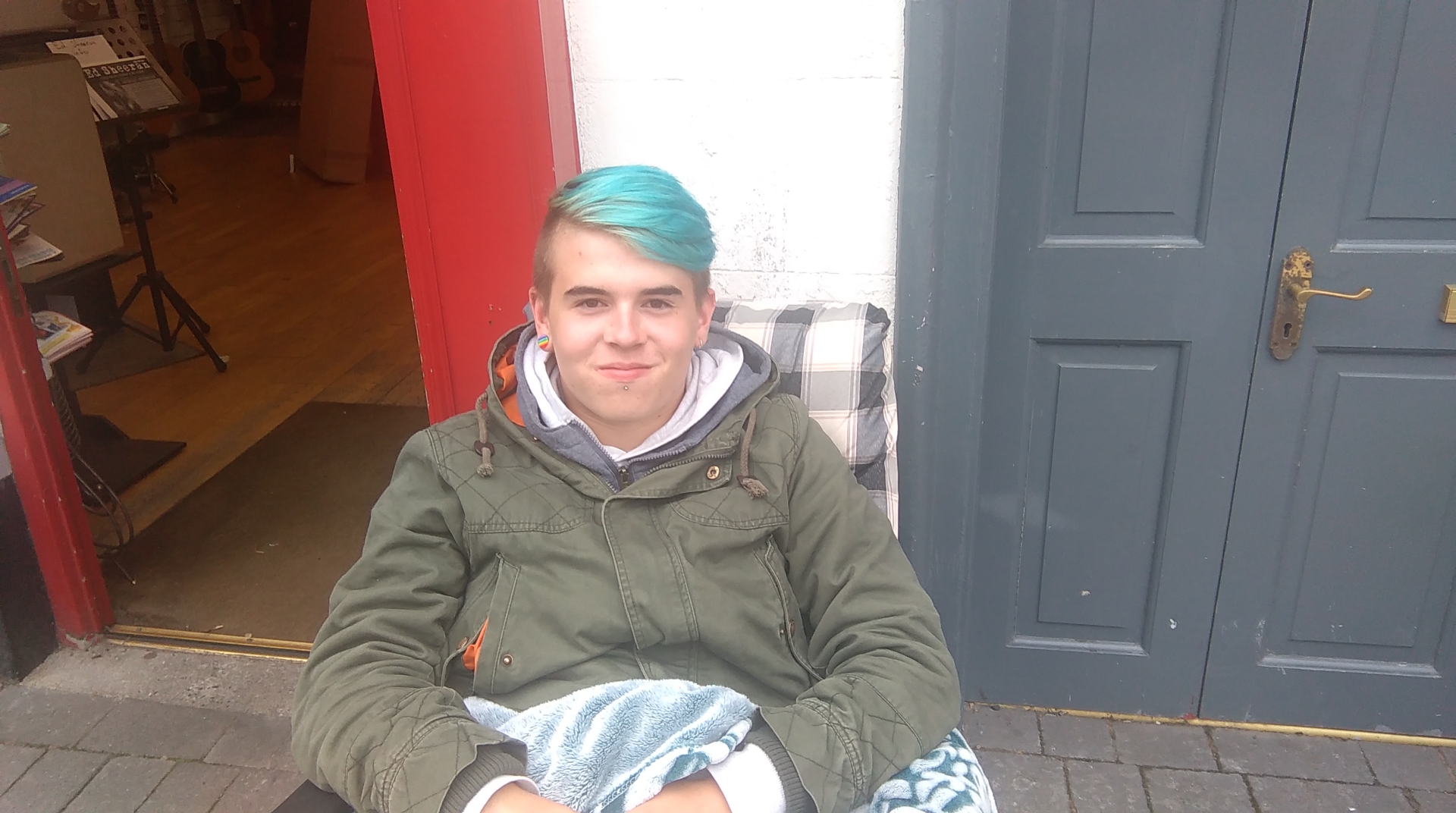 “He’s a great singer and he cares about the fans because each ticket will have the owner’s name on it for security reasons,” said Emma.

Her friend is a more seasoned campaigner; she’s been to a number of Ed Sheeran gigs before. “He’s so down to earth, he’s always himself,” said Nicole.