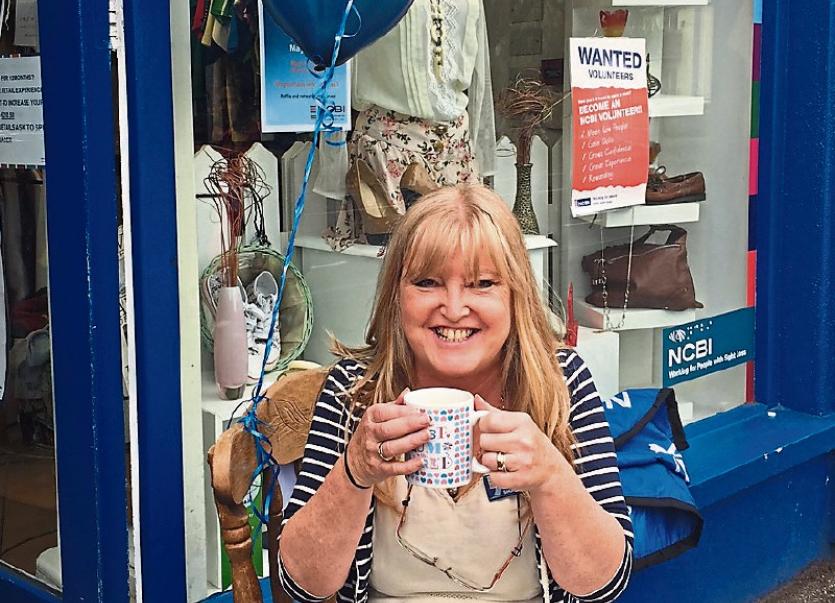 THE National Council for the Blind in Ireland has recruited a number of  new volunteers for its shop in Maynooth, following an appeal for volunteers on July 4.

NCBI spokesperson, Sally McEllistrim, said five people signed up  and of those, three are to start this week.

Another fifteen took application forms . “There has been huge interest and support and we are delighted,” she said.

There are  eight NCBI shops in county Kildare, four of which are based in north Kildare namely in Naas, Celbridge, Clane and Maynooth . “We are the second biggest charity shop chain in the country with 95 shops in all,” she said.

There are 1,870 blind and visually impaired people in Co. Kildare. “Our NCBI shops form an integral part in the overall charity fundraising efforts for the provision of services.

On July 4, they had a Volunteer Recruitment Drive in their shop in Mill Street , Maynooth. “Volunteers are vital. Our shops could not operate without them,” she said. “There has been a great reaction from the public, many of whom have already offered their services and expressed an interest in volunteering for NCBI retail.

Caroline Hamill, National Volunteer Manager for NCBI Retail said they were delighted with the response so far. “People recognise the valuable services provided by NCBI for blind and vision impaired people and want to give a little back.”

NCBI said there are currently 51,718 people with impaired vision in Ireland and this number is rising. It says that as a charity, NCBI must raise €3 million annually to ensure that we can continue to offer essential services to people who are blind or vision impaired. They do this through our fundraising events and our network of 91 charity shops nationwide.

NCBI receives €6.6 million in statutory funding annually but it costs €9.76 million to run its services each year. Its published accounts are on its website.  It  must raise €3 million annually just to keep operating at the current levels. NCBI has 260 paid staff and 900 volunteers in the whole organisation. 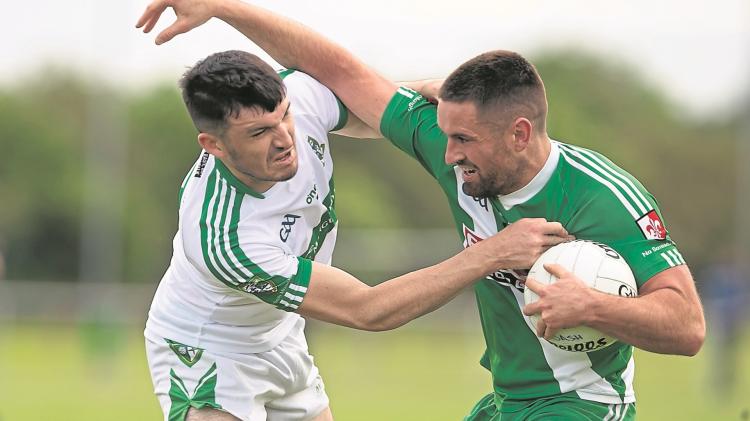