Legal point to be made in alleged Kildare brothel case 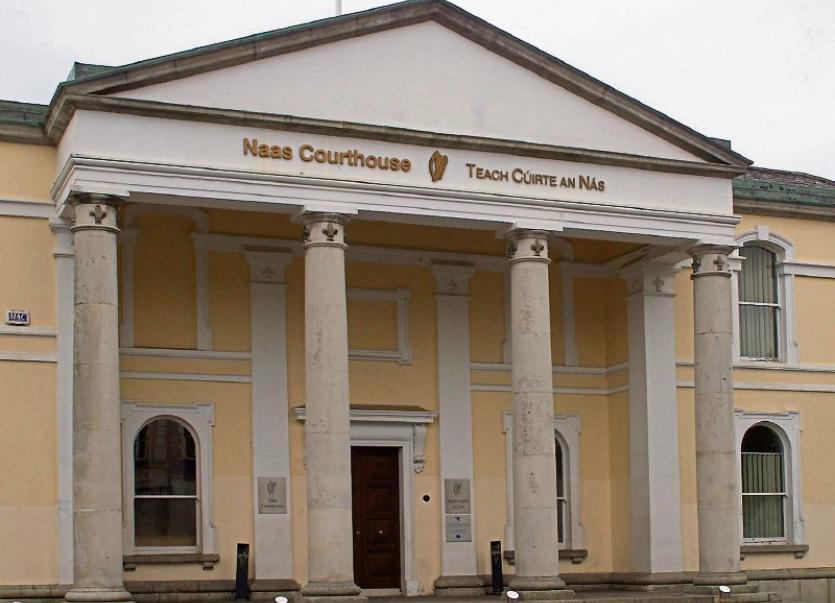 A case against a woman alleged to have run a brothel in Naas has been further adjourned after it emerged that the defence will making a legal argument at the start of the case.

When the charge was put to Ms de Jesus previously, she made no reply.

Early this year Gardai asked for more time to clarify some issues and later they said that the technical issues involved had now been addressed and the matter could proceed.

When the case came before Naas District Court on July 5, Matthew Byrne, solicitor, representing Ms de Jesus, who is from Brazil, said he had received disclosure of the evidence and would be making a preliminary legal point.

Judge Desmond Zaidan said it would be helpful if preliminary points were signalled beforehand.

He adjourned the matter until later this month.