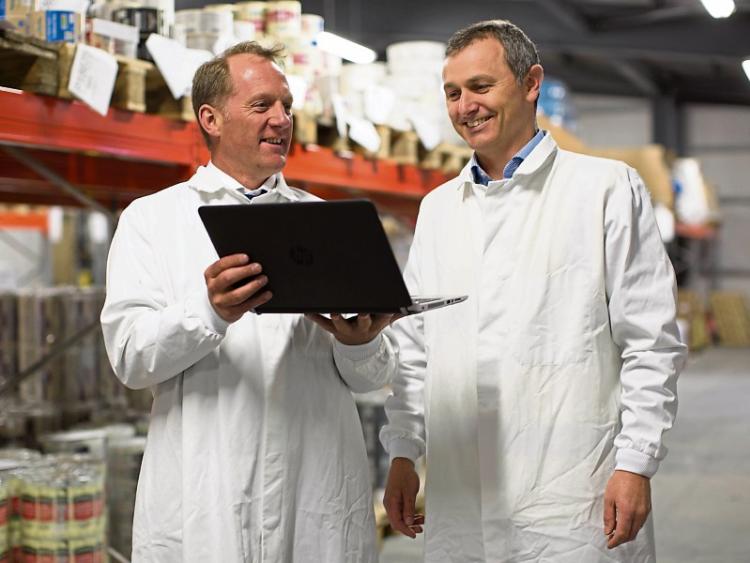 Naas-based IT services provider Novi has designed and implemented an all new IT infrastructure for O’Brien Fine Foods in a €450,000 deal.

O’Brien Fine Foods is based in Timahoe, Donadea, and produce the Brady Family ham range, which is also a major Kildare GAA sponsor.

The first step was to install a new 10 gigabit backbone network that provides 1GB Wi-Fi across the entire facility. The higher network speeds enable the company’s employees to work wirelessly from their laptops or mobile devices anywhere on the site.