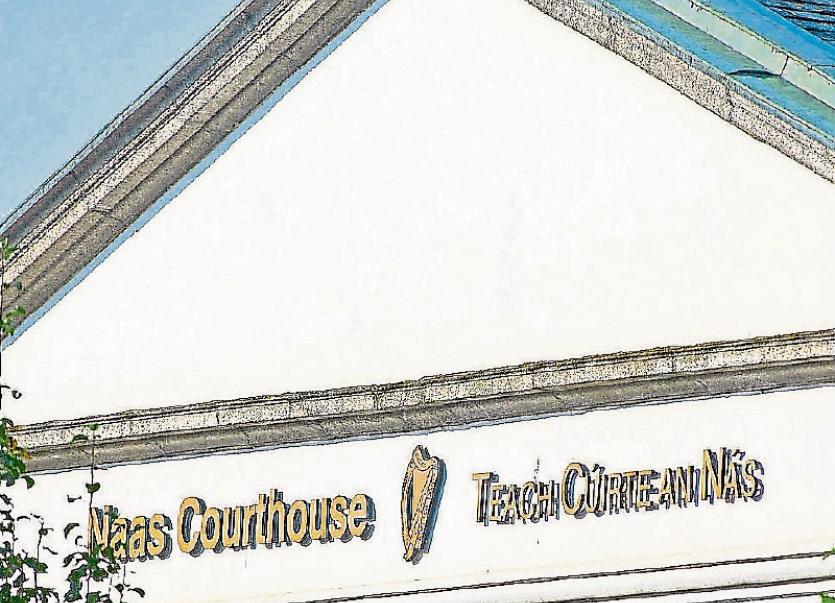 Two men, described as "Del Boy and Rodney", who were charged with trespassing on a property in south Kildare, have agreed to make a charity donation to a senior citizens' club.

They were charged with trespassing on a property at Walterstown, Nurney on April 8 last.

Grada Inspector Patsy Glennon said that three men entered the rear yard of the property in a white van. They got out and were heading to a shed when the injured party saw them and asked them to leave.

Nothing was taken by the men.

He said his client had been asked to do some work by Mr Connors, whose wife was in hospital expecting a second child.

Mr Kennelly said his client had been in the USA, and did not want any convictions to destroy his chances of returning.

Conal Boyce, solicitor, representing Mr Connors, said that the property owner said the men did not take anything.

Judge Desmond Zaidan suggested the two defendants were “like Del Boy and Rodney, up to no good.”

Mr Kennelly said that is “probably what they are like.”

The Court was told the men had no previous convictions and Judge Zaidan agreed that they would make a donation of €600 each  to Hollywood Senior Citizen’s club by September 6 next.

The case was adjourned for the donations to be made.