May be alternatives within company 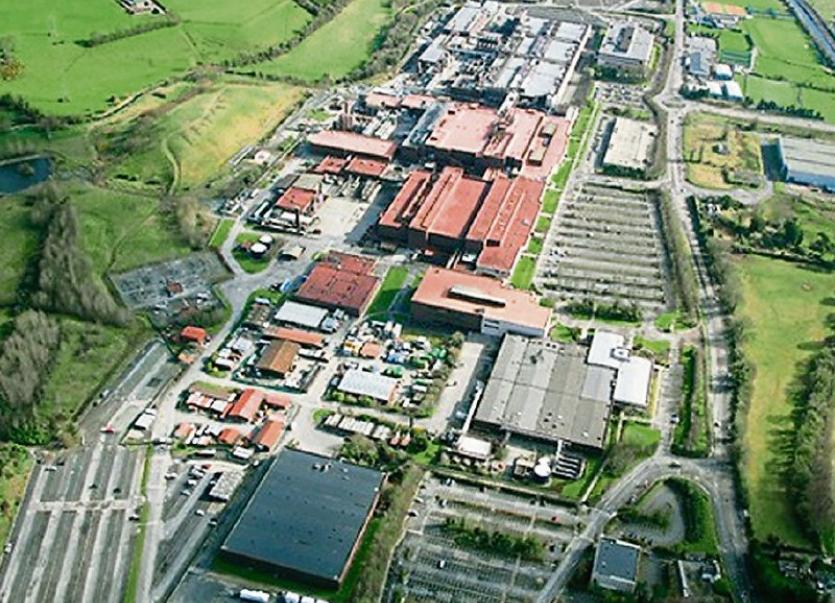 The Intel plant at Leixlip

Intel Ireland has confirmed that it is cutting just over forty jobs at its Leixlip plant but it said that some of these staff may find other work in the company, it said.

Following reports that the company was cutting staff from its “Internet of Things” or IoT products, Intel Ireland spokesperson, Sarah Sexton, told the Leader: “There have been some changes in our workforce that are driven by the needs and priorities of the business, which we consistently evaluate. Efforts are being made to mitigate the impact by helping employees identify other suitable roles in the company.”

Intel’s IoT group provided $721 million in revenue in the first quarter of the year, up nearly 11 per cent from the previous year but 5% of total sales come from that sector of business.

With the decline of  PC sales, Intel has been investing in areas that it believes will generate future profit, including so called, I IoT.