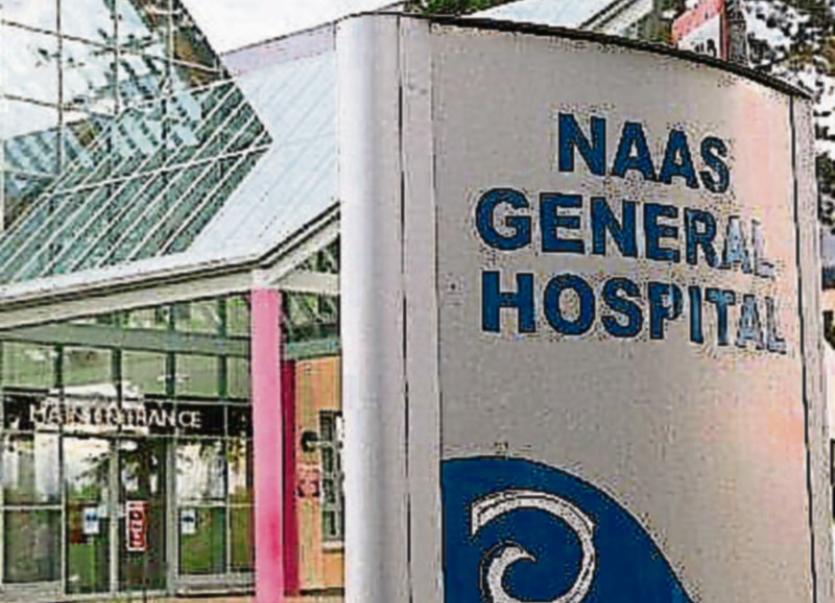 The mother of a 36-year-old woman with severe psychiatric problems has thanked the local District Court judge for helping to get her daughter into the Central Mental Hospital.

The woman has been charged with assault causing harm on at the Accident and Emergency Department of Naas District Hospital on June 10 last, and of assault at the hospital’s Lakeview Psychiatric Unit on March 1.

When the case was called at Naas District Court on July 5, Garda Inspector Patsy Glennon said at the outset that the State is alleging that the woman tried to suffocate another person by putting a plastic bag over their head. There were other people in the waiting room in the A&E where the incident took place at the time.

The Court was told that if the incident had gone on for another minutes “she could be facing serious charges”.

Judge Desmond Zaidan was told that the woman was not fit to attend Court.

Her mother then took the stand and said her daughter was in the Central Mental Hospital in Dublin and needed ongoing psychiatric treatment.

The mother said her daughter had a bipolar disorder, which was diagnosed when she was 18 years old.

The mother said doctors had decided her daughter was not bipolar but had a personality disorder and had taken her off previous medication days before the incident on June 10.

The Court was told the woman was pregnant and there was a question over whether she got pregnant when in the psychiatric unit.

She had attended Lakeview initially because of a number of overdoses. She had also cut herself.

The mother said originally doctors had diagnosed bipolar schizophrenic condition. He daughter has all sorts of treatment, including electric shock.

Three days before the alleged incident she was in Lakeview “but they had no bed for her”.

Since she was taken the the Central Mental Hospital, it appeared as if she had stabilized, said the mother.

She told Judge Zaidan: “I am here to day to to say thanks for getting her to where she can get properly assessed and a plan put in place for her.”

The mother said long term treatment was the way forward.

Judge Zaidan said they will not keep someone in the Central Mental Hospital unless they are “seriously unwell.”

He adjourned the case for two weeks.

The mother asked for a month’s adjournment.

Judge Zaidan said that his hands were by the law, which, applied to this case, he described as “ridiculous.”

He said he could only adjourn the case for two weeks and then, if appropriate, at that stage, for another two weeks.

He said the woman may not fit to give instruction to her defence team.

He adjourned the matter to July 19.