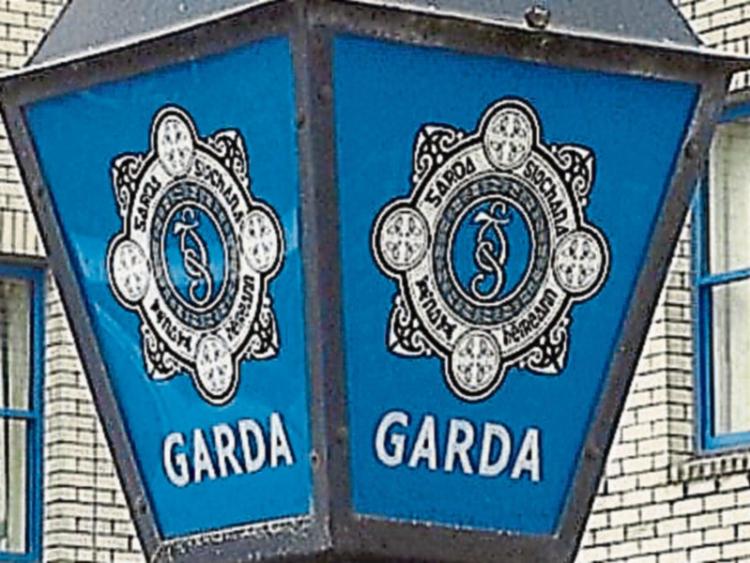 Gardai in Naas are investigating allegations of an attempt to break into two shops in the Coill Dubh area.

The incidents took place on Sunday afternoon between 2.25pm and 3 pm.

It is alleged two youths wearing balaclavas and brandishing a golf club and a wooden handle entered one shop and demanded money before leaving in a waiting car. Another robbery attempt was reported from a shop in Cooleragh around the same time. Two males were detained by gardai nearby.

They were aged under 18 and were held at Naas garda station.