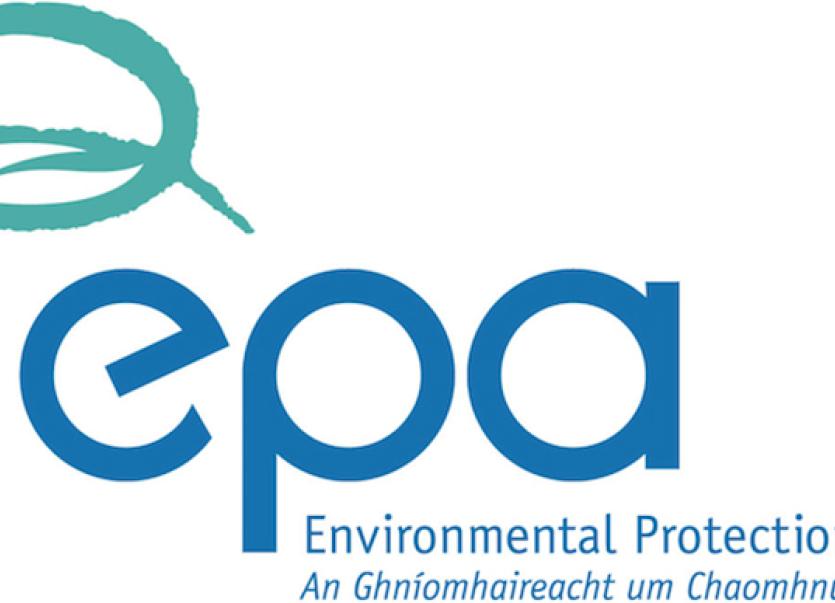 The Environmental Protection Agency has confirmed that it has prosecuted a waste company following complaints over foul odours in Donaghcumper in Celbridge in May of last year.

An EPA spokesperson confirmed that on March 24 last the it prosecuted Padraig Thornton Waste Disposal Limited at Navan District Court.

The company pleaded guilty to a number of offences on June 3, 2016, including not having various records available to the EPA and not meeting a compost standard.

She told the Leader this week that she reported foul odours at Donaghcumper to Kildare County Council in May 2016.

These have been investigated with a successful outcome.  “Foul odours were a real concern in Celbridge last year and I asked what the regulation was for spreading something with such a foul smell in close proximity to residential areas,” said Cllr Cussen.

Cllr Cussen said “on speaking with the EPA Inspector following the investigation the simple answer in relation to this compost is if the compost is processed to an Environment Protection Agency (EPA) specified standard there’s no smell and no threat to air or land.”

The County Council submitted a written investigation report to the Environment Protection Agency (EPA) on June 1 alleging that the foul odours experienced were linked to the delivery of approximately one hundred tonnes of compost material from Padraig Thornton Waste Disposal Limited at Kilmainhamwood, Kells, Co Meath, which had been applied to land in the Donaghcumper, Celbridge area.

The EPA investigation included a site inspection of the facility on the June 3 2016 and again on June 29 2016. On March 24 2017 the Agency prosecuted Padraig Thornton Waste Disposal Limited at Navan District Court. The charges included that it  failed to carry out compost analysis for the months of November and December 2015 and January 2016.

It also failed to ensure  correct quality of compost, namely that compost dispatched from the facility did not meet the Stability quality limit of Oxygen Uptake Rate less than or equal to 13 mmol O2/kg organic solids/hour required by the licence.

It also pleaded guilty to failing to notify the Agency as soon as practicable of the failure to meet the compost quality standard.