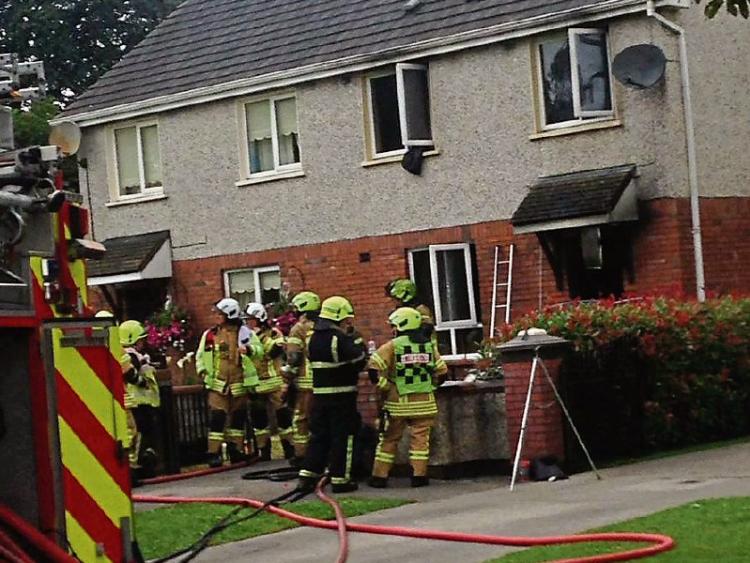 Emergency Services in Kildare and Laois are at the scene of a reported gas explosion in a Kildare housing estate.

Emergency Times are reporting that the gas explosion happened at a hosue in Athy.

Gardaí and fire services are at the scene.

According to Emergency Times on Twitter, injuries are reported. 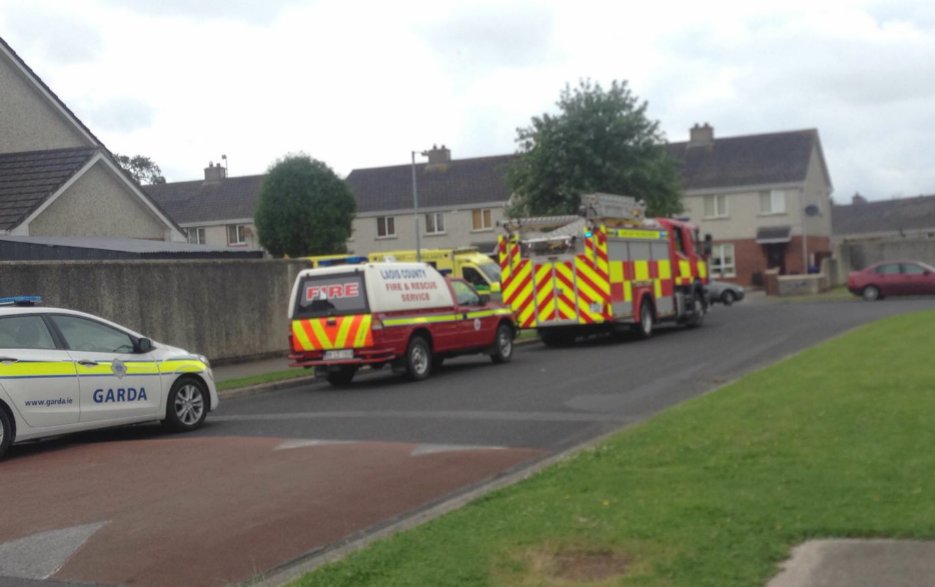 Emergency Services and Gardai at the scene, photo taken from Emergency Times on Twitter