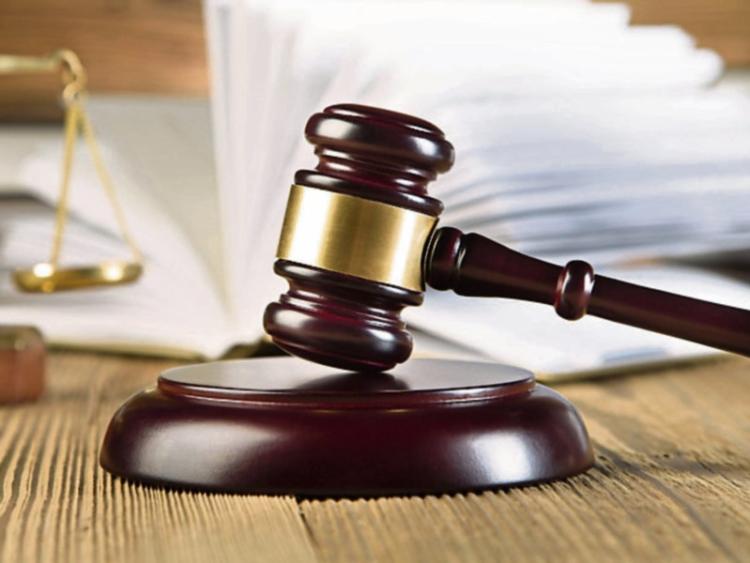 A woman who assaulted a female shop manager by punching her in the face during a shoplifting incident has been told if she doesn’t pay full compensation by her next court appearance she will be going to prison.

Aisling Knee, with an address listed at 25 Ardrew Court, Athy, was given an eight month sentence in Portlaoise District Court, for assault causing harm, at Portlaoise Retail Park, Timahoe Road, Portlaoise, on February 23, 2013.

She subsequently appealed this sentence in Portlaoise Circuit Court in February of 2016, where Judge Keenan Johnson said he would consider suspending the sentence if Knee paid a total of €10,000 compensation to the injured party.

The case returned to the circuit court in February of this year for mention.

Judge Keenan Johnson adjourned the case to June 13, saying he expected the accused to have a further €4,000 in court on that date.

When the case returned to court recently (June 14), barrister, Ms Louise Troy said her client had no payment to offer.

She said the accused is on social welfare of €200 and had difficulty getting the money.

Ms Troy said the accused had previously borrowed the money to pay compensation.

Judge Keenan Johnson agreed to adjourn the matter one final time to November 29, but warned: “If she doesn’t have the money she can bring her suitcase with her, because she won’t be leaving.”

Details of the offence are that Knee was part of a group of females who entered a store on February 23, 2013, and stole a number of items.

The manager of the store followed the group when they left, and Knee, who was 17 at the time, struck her in the face with a closed fist, breaking the manager’s glasses.

The injured party was left with a broken nose, a black eye, swelling to one side of her face, and two teeth out of place.

When the appeal first came before the circuit court, Knee took the witness box to give evidence that she had travelled from Athy to Portlaoise on the day with her sister, friend and aunt.

State solicitor, Mr Donal Dunne asked her: “The driver brought you there and some of you went shoplifting?”

The appellant replied in the affirmative, saying she had gone “for the spin”.

The court heard that she had previously been given the probation act for criminal damage. This related to a shoplifting offence involving the removal of security tags from dresses.