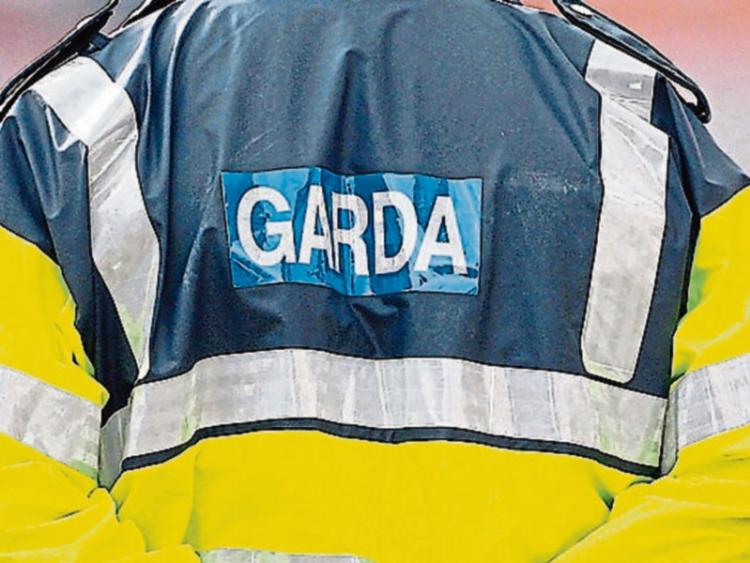 Gardaí in Naas are asking the public’s help on tools that were taken from a van on June 16 last, on the Straffan Road, Sallins.

A large number of expensive tools were taken from the red toyota van, between 8pm and 7am.

Naas Gardaí are also investigating an incident on North Main Street on the same evening, June 18, at Specsavers.

A sign was ripped from the wall and taken from the front of the shop beween the hours of 6pm and 8:20am.