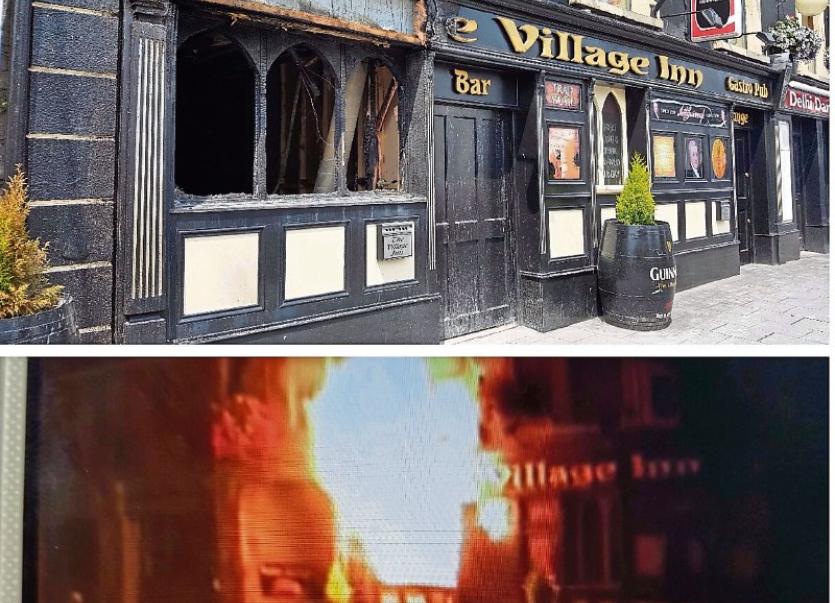 The Village Inn at Celbridge

Gardaí have told the Leinster Leader that they do not believe that the fire at the Village Inn in Celbridge was started in a suspicious manner.

Gardai said they attended the scene of a fire at the public house in Celbridge in the early hours of June 21 2017 at approximately 3:30am.

Gardai said fire is not believed to be suspicious at this time.