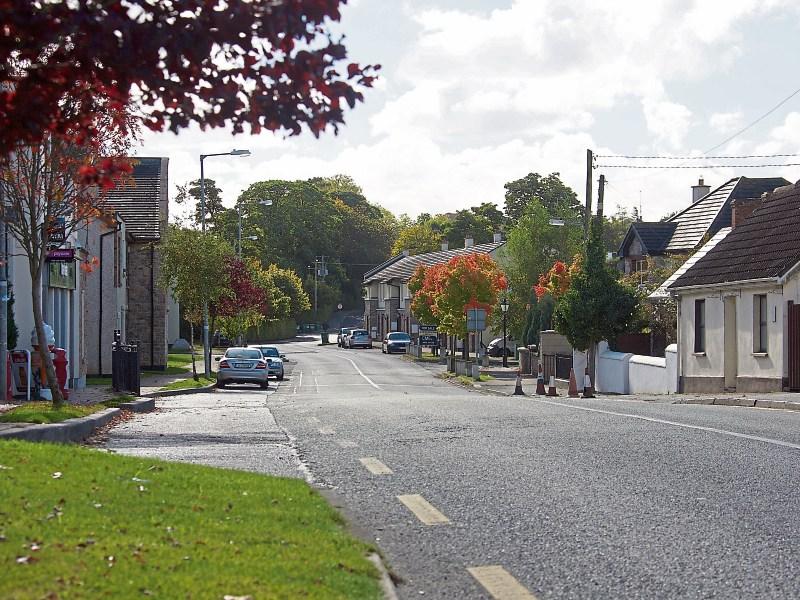 A number of local Kildare Councillors have said there is an “immediate need” for a small town centre upgrade in Athgarvan.

A Traffic Management plan and improvements to bus stops, walkways and cycle networks to transform the village crossroads.

At the Kildare Newbridge Municipal District meeting today, June 21, Sinn Féin Cllr Mark Lynch said the council are “now in a situation where there is no plan, with parking issues and cars flying through the town”.

“A bus stop wouldn’t be a big ask. Athgarvan is a hugely populated area with no real infrastructure put in”, said Cllr Lynch.

Independent Cllr Joanne Pender said there were very clear concerns raised a public meeting in May, as to how the town centre will manage traffic and pedestrians.

“There is a lack of a traffic management plan and safety issues. This is something already identified and these things need to be done”.

Cllr Pender said there are expectations of residents in Athgarvan that objectives would be put in place.

Fianna Fáil’s Sean Power said: “Athgarvan is lucky that it is in proximity to Newbridge, but it is important for Athgarvan to maintain its own identity.

“We’ve set out objectives, and as the County Council we should be more proactive and realistic with plans for Athgarvan. At budget time, we should allocate funding”.

Cllr Mark Lynch called on central funding money to be allocated to the area, and looked into as an urgency, which he said wouldn’t be an unreasonable ask.

“We want to see something happen and a proposal to be put forward”.

In response, the County Council said that they have met with the local Athgarvan Development Committee and advised them to look at two towns in the county with similar structures, and the “the group were going to come back with actions”.

A report furnished at the Council said that “this issue will be considered by the Municipal District Engineer in consultation with the Technical Assessment and Advisory Group”.