Joy for Newbridge and Leixlip in Killarney 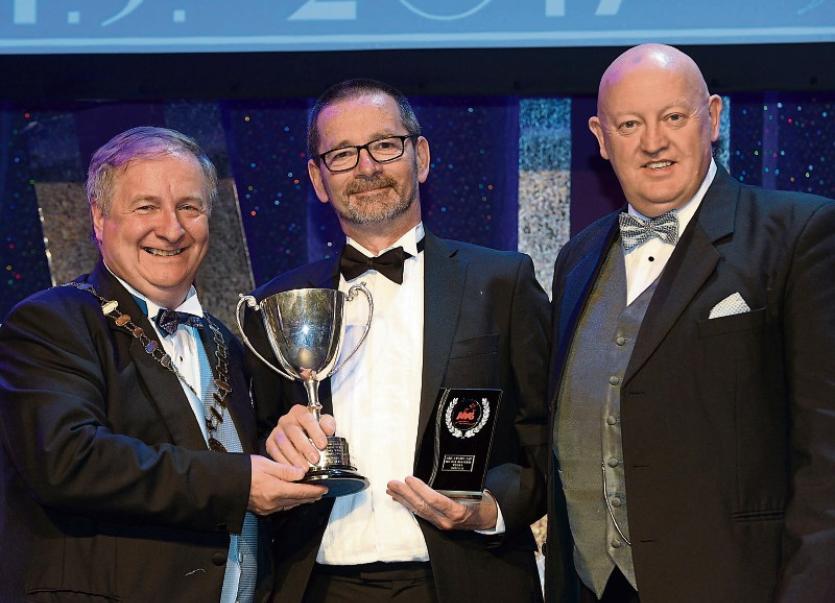 At the AIM awards for Irish musical societies in Killarney on Saturday, Newbridge Musical Society’s Tom Kavanagh was winner of the Best Stage Management Award for his work in the production of Sweeney Todd.

Meanwhile, Leixlip Musical & Variety Group won the overall award in the Gilbert section for their production of Legally Blonde.

Jacqueline Brunton, who played the lead role, Elle Woods, for Leixlip won the Best Comedienne award and Claire Tighe snapped up the Best Choreography Award for the show.

The awards were presented in the INEC in Killarney.

A Spirit of AIMS/Special Adjudicator’s Award went to Nicole Lambe, who played Maureen in Dunboyne Musical Society’s production of Rent.