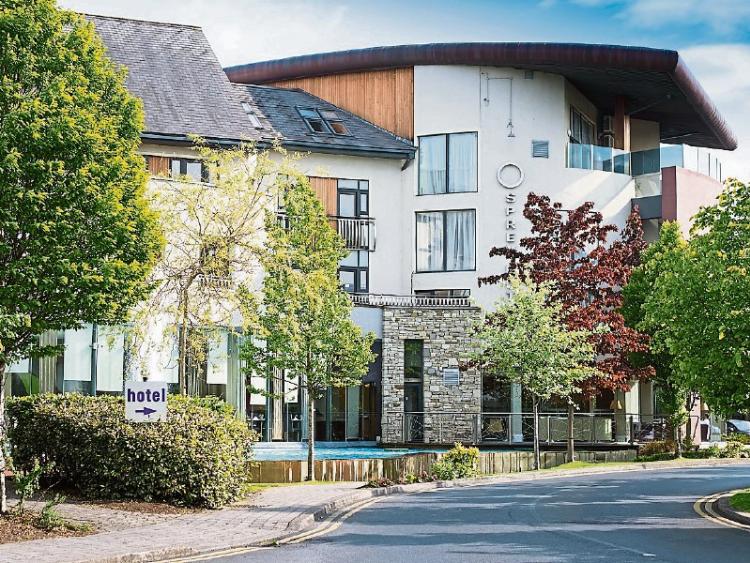 A new restaurant is planned for Naas’s Osprey Hotel. It will be called Herald & Devoy and will seat 130 people at the four-star hotel venue.

Owners The PREM Group, have started the redesign which is part of an overall €3m investment in the Osprey. The new lobby will include a ‘casual chic’ brasserie with ‘Coffee-To- Go’ and all day dining options.

The Osprey has enlisted architect and television personality, Hugh Wallace and food writer and food consultant, Hugo Arnold.  The hotel owners say the new restaurant will create up to 15 new permanent jobs.

The seating areas will have views of the outdoor water feature which snakes around the building.