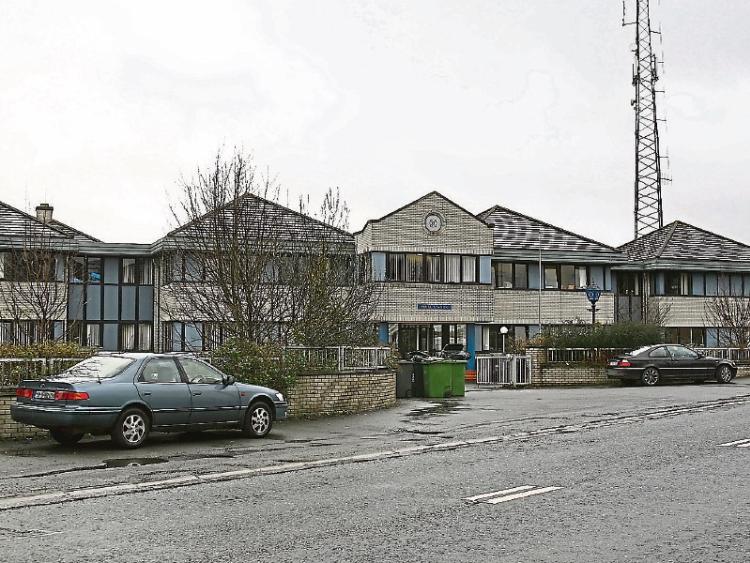 Gardai investigating a murder in Co. Kildare have made three arrests today.

Silvestas Stokus was murdered in the Broadford area on March 18 2015. The three men were arrested men during a planned operation this morning.