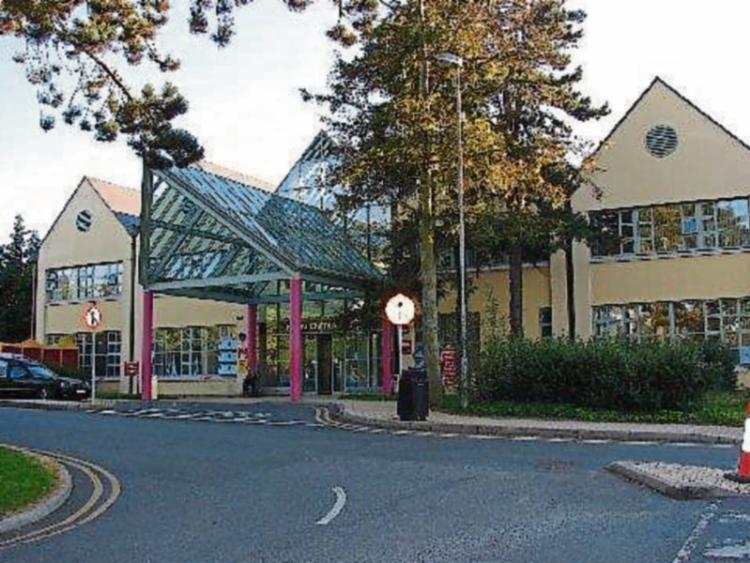 A weekend incident at Naas Hospital during which a woman was allegedly assaulted has been investigated by the gardai in Naas.

It’s been alleged that a plastic bag was held over the head of the victim, reported the Irish Independent, though it’s believed that she was not seriously injured.

The incident took place on Saturday morning in the Accident and Emergency Department.

When contacted by the Leader the  HSE said: “We can confirm that an incident occurred at Naas General Hospital on Saturday morning. The incident is being dealt with by the hospital and an investigation is underway by An Garda Síochána. We will not be commenting further at this time.”