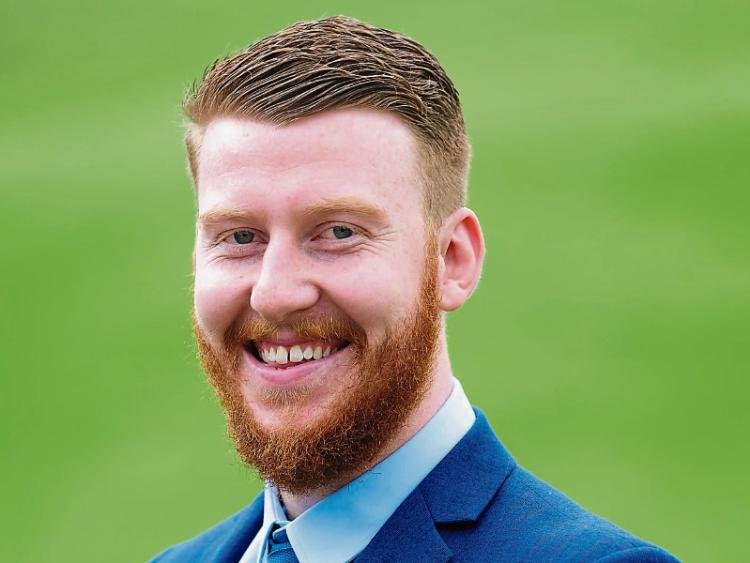 This is fourth year of the HRI Student Summer Internship Programme. Almost 300 applications were received from throughout the country with 25 selected for interview and six positions allocated.

Students value the opportunity to make sought-after horse racing industry contacts during their time at Ballymany.

Sean McNamee from Naas, who is a past pupil of Naas CBS Secondary School, has just completed a Bachelor of Business (Honours) from the Institute of Technology Carlow, and also holds a Bachelor of Arts in Sports and Exercise.  Sean is an active member of Naas RFC and also a member of the Go Racing Student Racing Society.

He will take up a role with HRI Marketing.

Commenting on his placement, Sean said: “I am delighted with this opportunity and I look forward to being involved in a variety of tasks throughout my time with Horse Racing Ireland.”