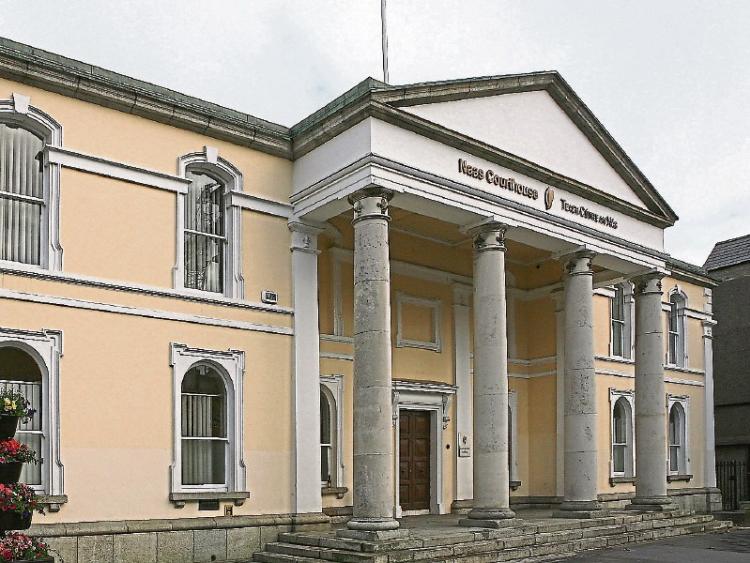 A man who had to be forcefully removed from an Irish Rail platform by Gardai has asked a District Court to send him to jail.

David Hayes, with and address given as 19 Ballybrook Heights, Douglas, Cork, pleaded guilty to public order offences on April 14 last and also to theft at Lidl on the Dublin road in Kildare on October 10 2016.

Garda Inspector Mel Smyth said Mr Hayes had to be forcibly removed from the railway platform and spat at Gardai in the course of his arrest.

On the October date, he took Bourbon whiskey from the store.

Willie Hughes BL, representing him, said the 27 year old, who is originally from Cork, was a heroin addict and heroin had killed his brother and sister.

Mr Hughes said Hayes was now drug free but he was also homeless.

“He wants a jail sentence,” said the barrister, who said his client struck him as a “mannerly and respectful young man.”

He judge gave him three months on the theft charge and one week for the rail station incident. “That will ensure he serves three months,” said Judge Lindsay.