Had 49 convictions for uninsured driving 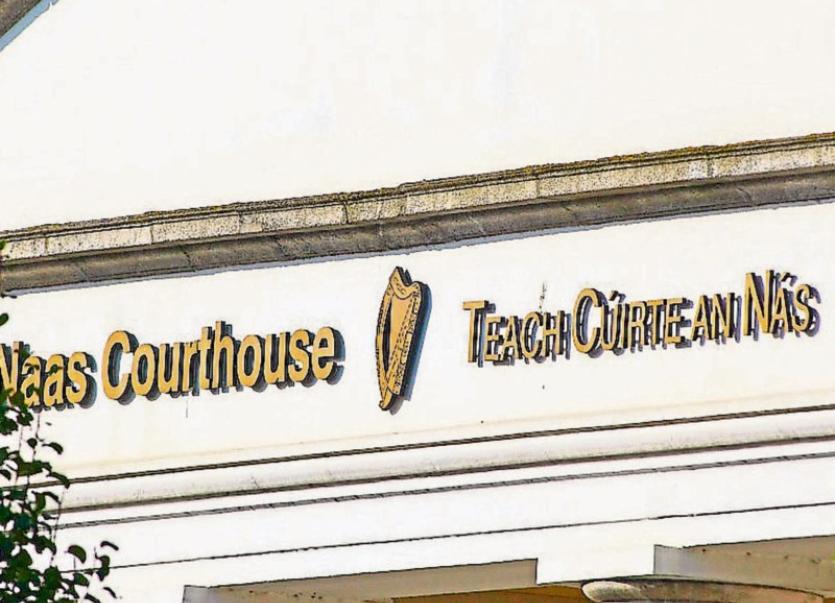 A man with over three hundred previous convictions has been jailed for five months and disqualified from driving for thirty years.

At Naas District Court on June 1, Jimmy Connors (59), with an address at 224 The Avenue, Belgard Heights, Tallaght, was jailed by Judge John Lindsay after he was seen driving while disqualified in Newbridge on May 24 last.

Gardai said they saw Mr Connors driving in the Newbridge area when he had been previously disqualified for 25 years.

Another 21 were for drink driving and seven for driving while disqualified.

Three were for altering driving documents and there were further convictions for public order, theft and assault.

Inspector Smyth said the most recent conviction for driving without insurance was in October 2016 at Kilkenny when he was jailed for five months and disqualified for 25 years.

He has also received a five month jail sentence and a 25 year disqualification at Naas Circuit Court.

Mr Kennelly said of his client: “He’s been in and out of prison more times than I’ve had dinners.”

He explained that Mr Connors had been staying with his daughter in Newbridge. They had an argument and, as a result, Mr Connors ended up in his car to sleep.

Mr Kennelly said his client did drive the car but it was not a blatant decision to drive to a shop or pub.

He had not made amends with his daughter.

Mr Connors, he said had fourteen children and five grandchildren.

In the last three years he had difficulties and one of his sons took his life. His marriage broke down and he hit a “downwards spiral.

Mr Connors had been in jail for the last week, but now that he had made amends with his daughter, he could stay with her.

Mr Connors was jailed for five months and disqualified from driving for thirty years. 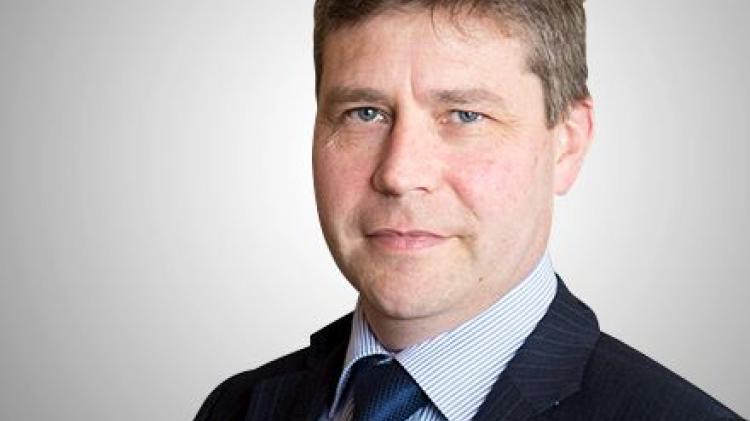 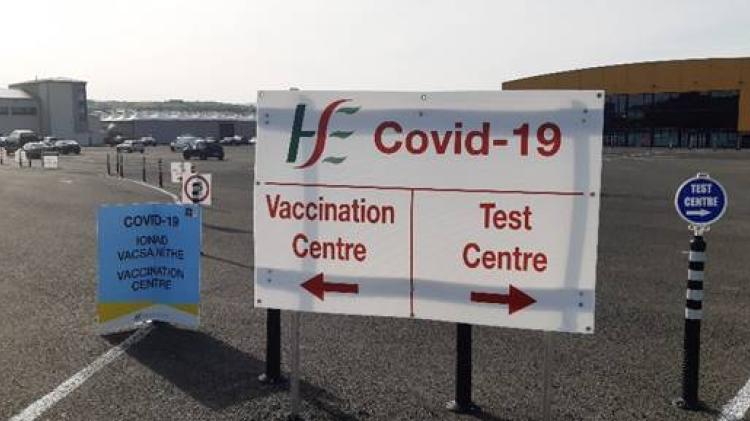