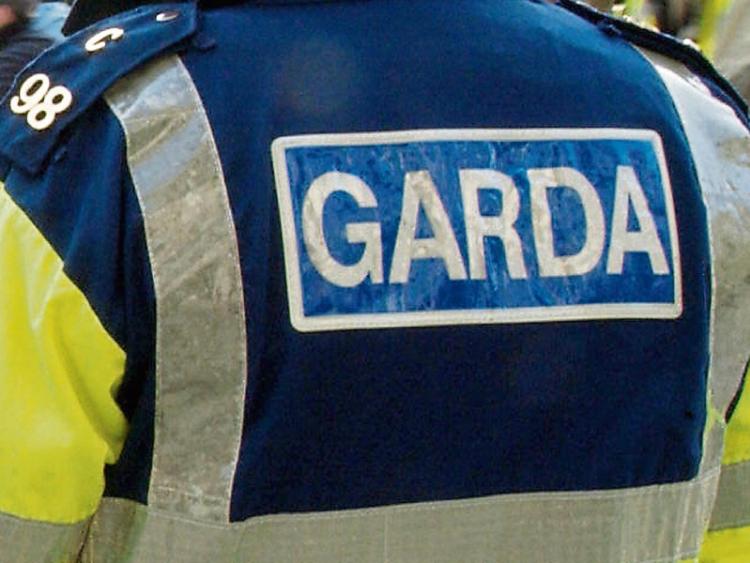 A man is due to appear in court today charged with an alleged stabbing in Newbridge yesterday afternoon.

Gardaí arrested a man in his thirties by 4:00pm.

A file has been sent to the Office of the Director of Public Prosecutions.

The alleged injured party underwent an operation last night get his ear sewn back on.

He suffered a 7cm gash to the skull during the attack.