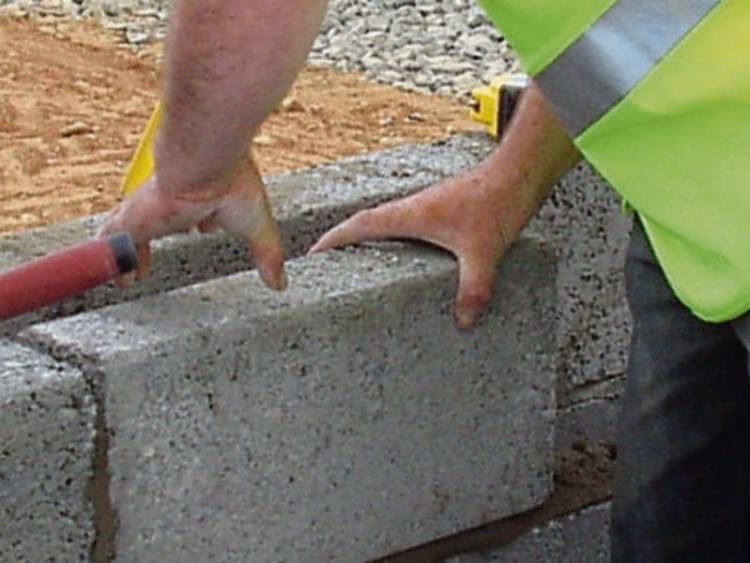 A Kildare man discovered that the boundary wall at the end of his garden had been built in the wrong place – and part of his property was in the possession of Kildare County Council after they bought a property next door.

The case was highlighted in the 2016 report from the Office of the Ombudsman. Part of the Ombudsman’s remit is to mediate between providers of public services, such as local authorities, and members of the public in cases of dispute.

In the aforementioned instance, the man had bought his home in 2002, at which time the wall at the end of his garden was completely overgrown. He subsequently wanted to renovate his garden, and cleared the hedge, at which time he discovered the wall was in the wrong position.

The Council purchased the neighbouring property in 2008, six years after the man bought his house. The dividing wall pre-existed the Council’s purchase of the land.

The upshot was that Council agreed to undertake remedial works and to share the cost of re-siting and rebuilding the boundary wall, which allowed the man access to his full garden.

According to the report, some 114 complaints were made from people in Kildare to the Ombudsman last year.

Some 29 of those complaints concerned Kildare County Council. Just five complaints against the local authority were upheld or partially upheld last year, and assistance was provided to the complainant on a further six.