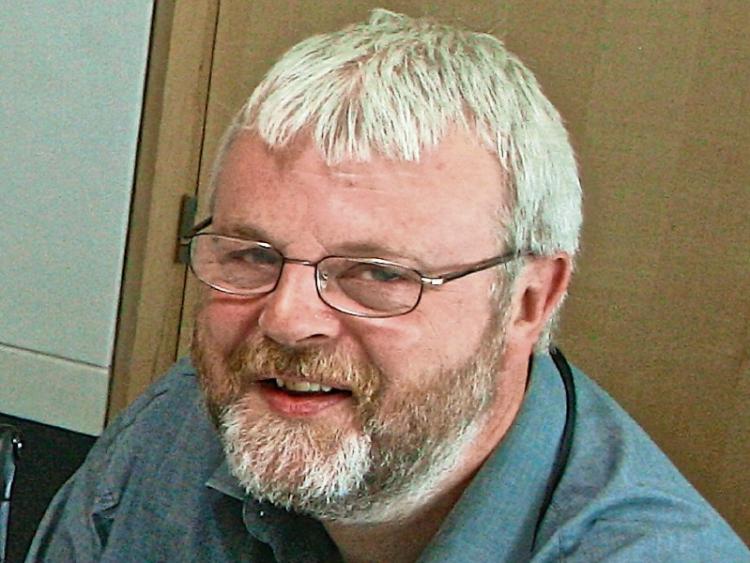 Tributes were paid to Naas resident and  Kildare County Council official, Ger Duff, who passed away in early May.

At the Council’s monthly meeting in Naas on May 29, Mayor Ivan Keatley and Chief Executive, Peter Carey, highlighted the passing of the Naas resident.

Mr  Carey said Ger Duff had a great career with the Council, where he started work on June 25 1980, nearly 37 years ago.

He was very well thought of and he took great pride in Kildare County Council and its work.

He would be a huge loss to the Council and the meeting was told that for him the Council staff were like family. “Part of his family was in the Council.”

“A lot of staff were very close to him,” said Mr Carey.

Their thoughts were with his wife, Sharon, and nine year old daughter, Alanna, and his family.

Mayor Ivan Keatley said it was a sad day for them all. Of Ger Duff, he said: “He was a cool customer. I don’t think he got too panicked. He was a steady hand.”