More use of bicycle planned 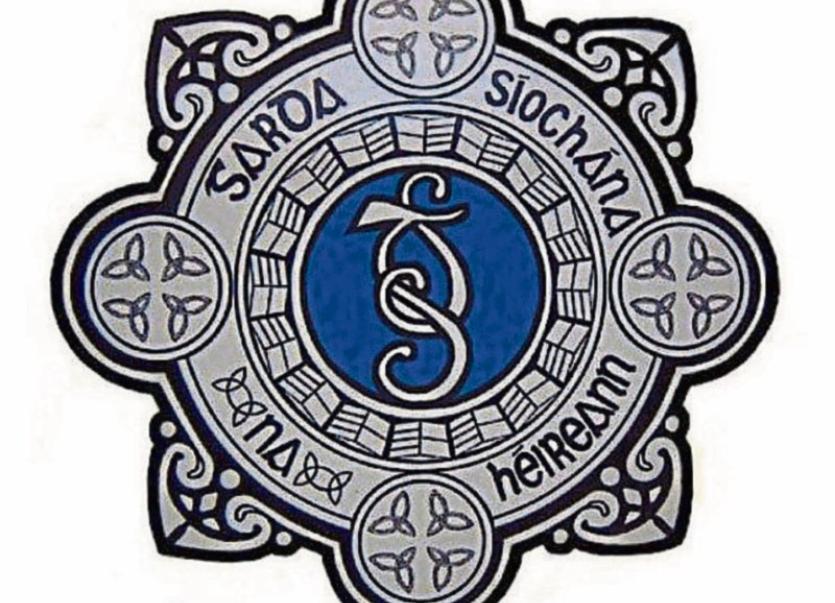 Gardai in county Kildare have launched a new plan or strategy to provide better community policing in a number of communities.

At a meeting of the county Kildare Joint Policing Committee in Aras Chill Dara, Naas, yesterday (May 29), Chief Superintendent, Gerard Roche said that the new plan will take in nine of the county’s most populated areas, Naas, Clane, Newbridge, Athy, Kildare, Celbridge, Maynooth, Kilcock and Leixlip.

The Chief Superintendent said: “A peaceful life is important to most people.”

He hoped that this additional service will generate and further better relationships as well as reducing the vulnerability and isolation of vulnerable people.

He also said the approach is “in some degree a return to traditional policing methods, adapting to an ever changing and diverse society, while utilising modern technologies”  available to the Gardai, including the Kildare Facebook page.

Sgt Gavin Dunphy, the Community Policing Sergeant for the Kildare division, told the meeting that each Garda involved would have responsibility for a relatively small area and would use bicycles, among other things.

Called Small Areas of Policing, each of these will contain between 70-120 households.

Naas will have 33 of them, Leixlip 18, Maynooth and Celbridge, nine each, Clane six and Kilcock, five.

An internet link will be provided for the public will see but Gardai will be using further layers of the technology to manage the system.

Kildare Community Policing can be contacted on: Kildare.Community@garda.ie

Cllr Martin Miley, who was chairing the meeting, said the new system will bring Kildare into the 21st century.