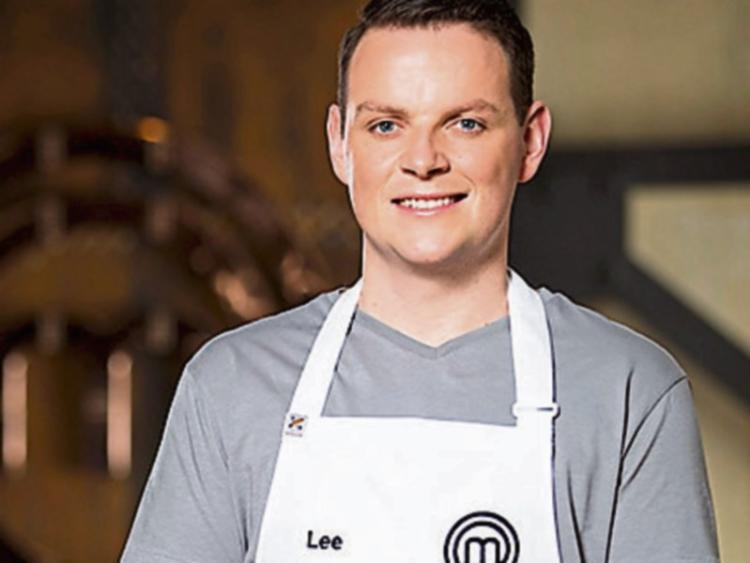 A Blessington man has appeared on the popular TV show MasterChef Australia.

29-year-old Lee Behan now lives in Australia and works as a hospitality manager.

Lee told MasterChef Australia it was his mother who taught him most of his early skills, and he began properly cooking at the age of 14.

However, Irish viewers will have to wait to see how Lee gets on, as it won't be aired until the summer months on the W Channel: W.uktv.co.uk.