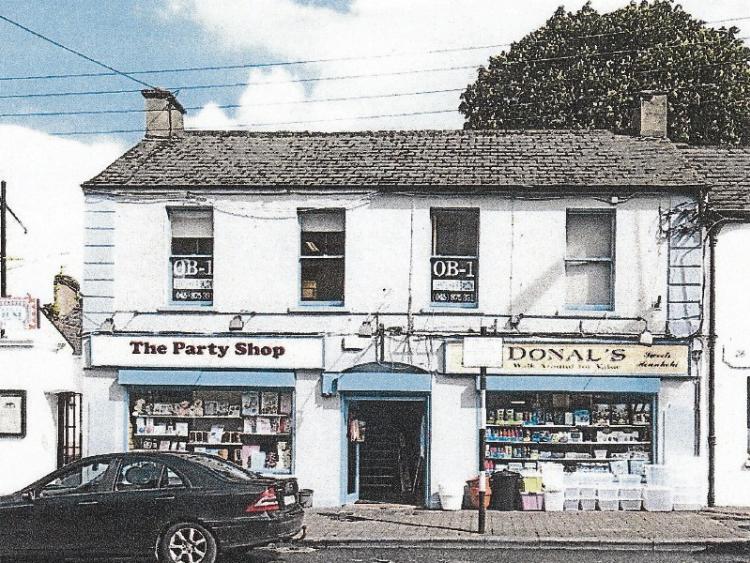 Donal's, one of the best known and longest established retailers in Naas, is to shut up shop.

The town’s original discount shop currently employs five people and is due to close on Saturday June 16 - to be preceded by a closing down sale starting on June 2.

The premises will go for sale by public auction.

The business opened in 1986 and has employed many people over the years. Currently five people work there. It’s the most significant business to close since McDonald’s shut down in April.

Proprietor  Donal Curran told the Leader he wished to thank all of the customers who supported him, as well as staff “especially Trish Halpin who’s been there a long time.”

He said he wanted to downsize - he also has discount shops in Newbridge and Gorey, County Wexford, both of which followed the launch of the Naas shop and will remain in business.

“We’re grateful to those who’ve supported us over the years; some of them are like family. People are saying it’s like an institution in the town. Everybody wants to a have a fidget spinner and we were the first to have them in County Kildare; but back in the day Rubix Cubes were popular and we sold them too,” added Donal.

The premises will go for sale by public auction.