FBD moves office in Naas - but no new jobs

FBD has been in Naas for 35 years 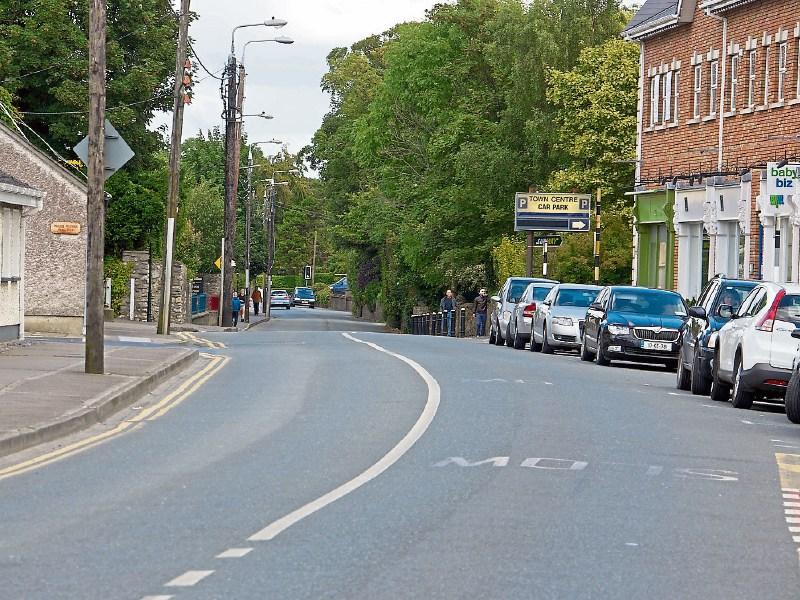 FBD has moved to Sallins Road (right in picture)

FBD has moved to new offices in Naas.

FBD has been in Poplar Square since 1982. There are 8 staff employed in Naas, "carrying out the typical duties of an FBD branch", according to a company spokesman. They have relocated from Poplar House to the Sallins Road location, which is part of the Naas Town Centre shopping centre building.

The new offices once housed an O’Brien’s Wine off licence unit.

It’s understood that FBD leased the offices at Poplar House.

The Irish insurance company is quoted on the stock exchange and has some 30 branches around the country. It claims to have 500,000 customers on its books.