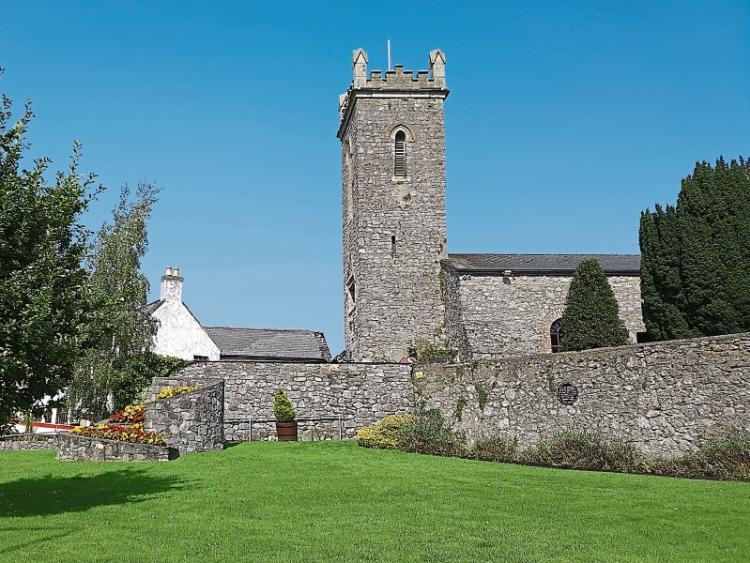 Students at Scoil Mhuire in Clane stood for a minute’s silence this morning in sympathy with those killed and injured in the Manchester bomb yesterday.

At the start of the annual awards ceremony for first, second and third year students, the schools lay chaplain, Pat Breslin, said families there were still searching for family members following what he described as the “horrific terrorist attack last night.”

“ I would like to call on you to have a minutes silence,” he said, “to reach out to those families.”

Mr Breslin, a teacher at the school, said that many Irish families had strong connections with Manchester.

Hundreds of students stood in silence.