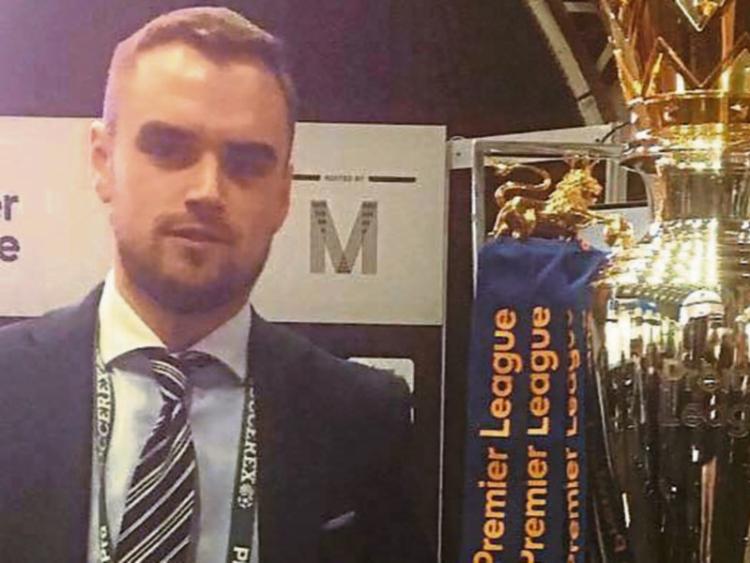 A County Kildare man living in Manchester has captured dramatic footage of the aftermath of a bomb explosion in the city last night.

“It was about half 10, quarter to 11, two thuds went off, one after the other, we looked out the window and initially we didn’t know what was going on, there was huge police presence, and after about 20 minutes we knew something serious had happend”, said Alan Brennan.

Two loud bangs heard around Manchester arena. People running out of the arena. No idea what's going on pic.twitter.com/KaRzQckvEE

The Calverstown man has been living and working in Manchester for the last six months, having originally lived in London for a year. His apartment is just 300m from the Manchester Arena.

The bomb went off in the Manchester Arena shortly after US singer Ariana Grande’s concert finished up.

It has been reported that 22 people were killed and 59 injured in the attack.

The 24-year-old captured footage on his phone shortly after the explosion went off.

“The fact we heard it from our apartment we knew it was serious. Kids were screaming and we could see pink balloons going around from the concert”, said Alan.

Alan said the area around his apartment is all cordoned off today.

Speaking to the Leader at 12:30pm today, he stressed; “There are very few people on the streets around where I am. They just emergency evacuated the main shopping centre which is about a 2 minute walk from mine”.

“I don’t fancy going around town, for fear of a follow-up attack. I won’t feel at ease for another few weeks at least, and I think it will be a few weeks before it will get better”, Alan added.

Alan's housemate took this footage outside the arena last night