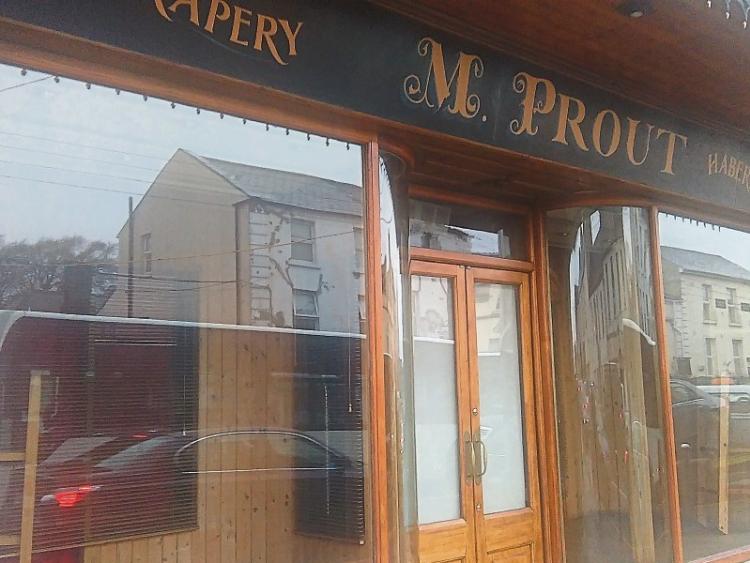 A new hair salon is to open in Naas next month, creating up to a dozen jobs.

It will be located at the former Prout’s clothing shop, which was recently touted as the likely location for a new coffee shop.

Alan Keville Hair have started to recruit staff for the premises at North Main Street. He already has a salon in Wexford, which opened in 2000 and this was followed by openings in Dublin and Cork.

“Naas is wonderful location and we need a high street location for our business, which will be a very high end salon. I believe this is a great time to hit Naas. Quality is at the forefront of what we do.” Mr. Keville told the Leader.

He’s planning to open the Naas salon, his fourth, on June 26.