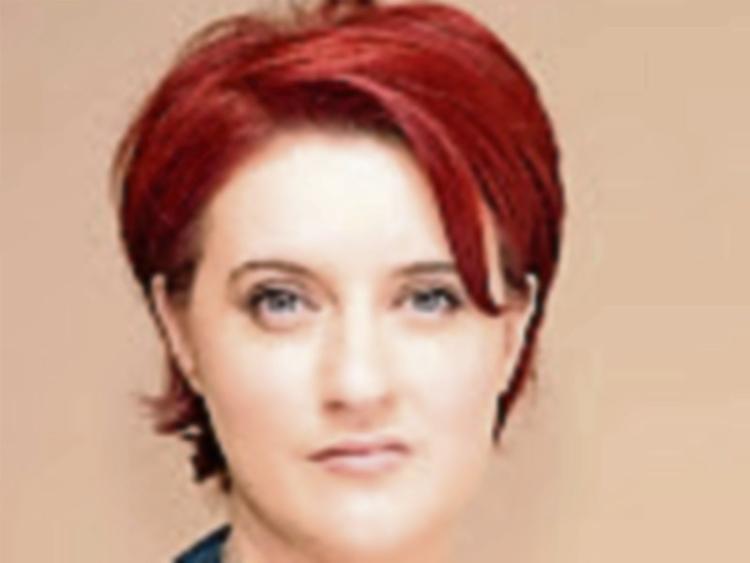 Naas councillor Sorcha O’Neill is to stay outside the Sinn Fein fold.

Cllr O’Neill today dismissed speculation that she might be about to return to the party after a war of words last month during which she criticised elements of party management.

Cllr O’Neill was first elected to Kildare County Council (Naas Municipal District) in the local elections exactly three years ago. She won 1,622 first preference votes as a Sinn Fein candidate, comfortably exceeding the quota of 1315. It was her first attempt to win a KCC seat.

Her decision means SF is  without a representative on the Naas Municipal District. She repeated her claim that “local party structures were a toxic and unhealthy environment to work in.” Sinn Fein has previously declined an opportunity to comment.