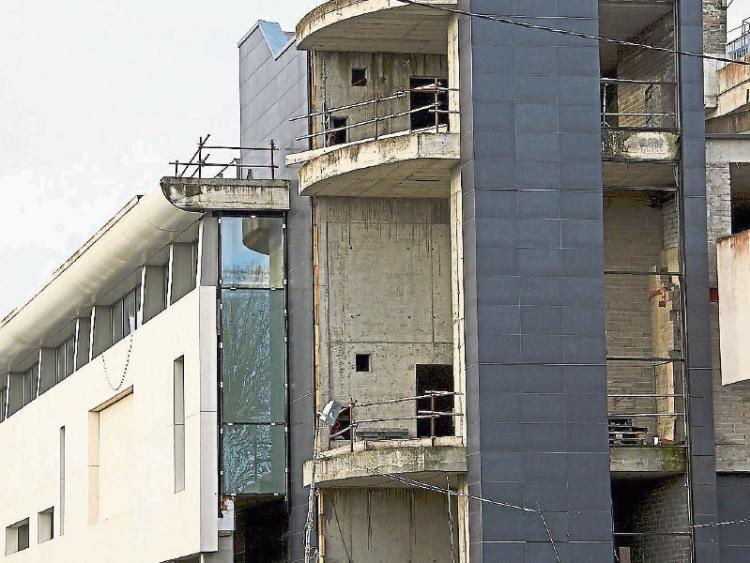 The possibility of opening part of the empty Naas Shopping Centre as a public car park has been ruled out.

The loss of car park spaces in the town centre has been criticised by some town centre retailers, prompting politicians to press for part of the empty shopping centre to open to cars.

Some people, generally those working in businesses which have given up part of their original premises to the centre, park there on a daily basis – but it’s not accessible to the general public.

SEE ALSO: Naas Shopping Centre "to go on the market"

According to Kildare County Council official Niall Morrissey the centre cannot be opened.

“We have checked out its condition to assess it  for use as a car park. It's clear we cannot allow the public in and it would require a large amount of money to make it safe for the public to drive or walk there. For the moment this idea is non-runner,” said Mr. Morrissey told a Naas Municipal District meeting.