BREAKING: Naas Shopping Centre "to go on the market" 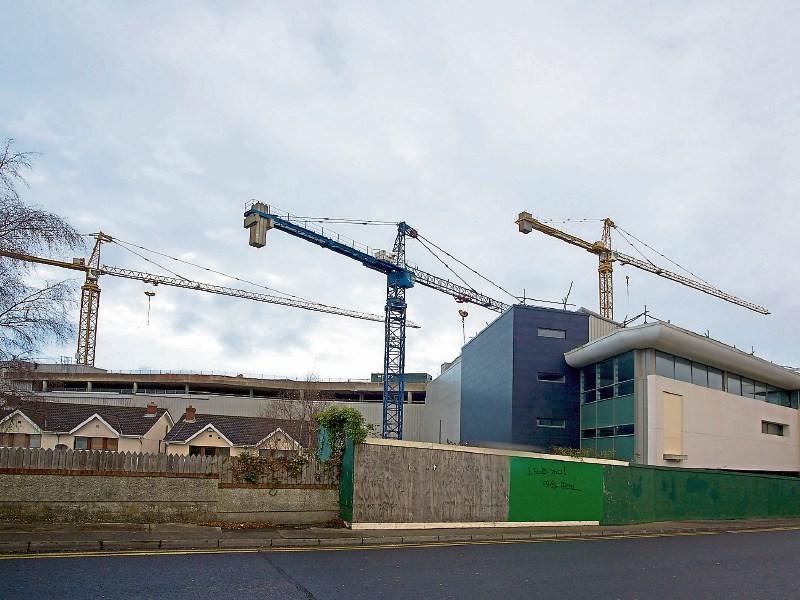 The derelict Naas Shopping Centre is likely to be put up for sale by the year’s end.

Naas councillors were told at a Kildare county council meeting today that there there is no impediment to the sale of the centre, which cost some €58m to develop and was due to open by Christmas 2009.

It’s estimated the cost of fitting it out would amount to €10m.

KCC official Niall Morrissey said that nothing is delaying the sale of the building. He said it is a decision for the owners, property development company Marshalsea, to decide to put it on the market and he said this is likely to happen in the third quarter of 2017.

He said KCC has been in contact with Marshalsea and the National Asset Management Agency about the future of the development. “Our (KCC) message is that we want it sold. There is a lot of activity in the background and a lot of effort taking place behind the scenes,” added Mr. Morrissey.