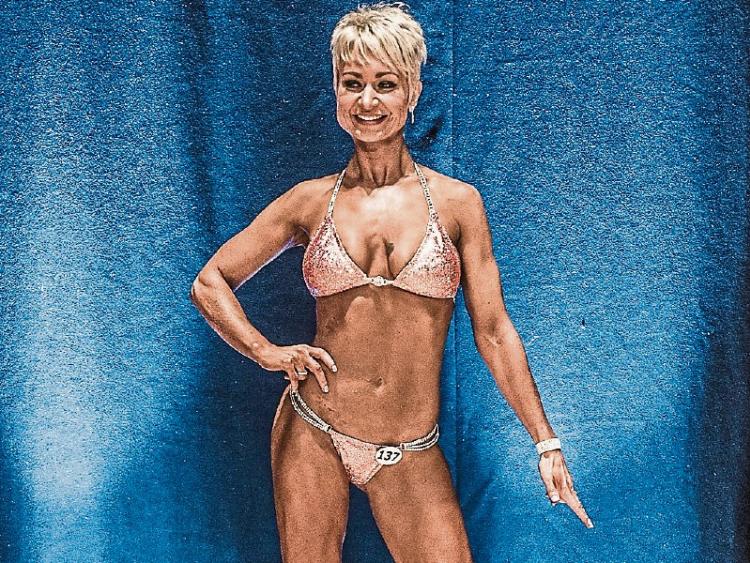 Singer Arlene Bailey, originally from Sallins and now living in Athy, has come third in the bikini category at the RIBBF (Republic of Ireland Bodybuilding Federation) spring Classic competition in Limerick.

It was the second year Arlene to competed. “I entered a smaller competition last year but this time around I really knuckled down it terms of the amounts I was lifting in the gym and my diet,” Arlene told the Leader.

She added: “I spent six months lifting as concentrating on a largely protein diet to build mass.”

Arlene also thanked her personal trainer Emma Bowden, who worked out of Monsters Gym in Carlow.