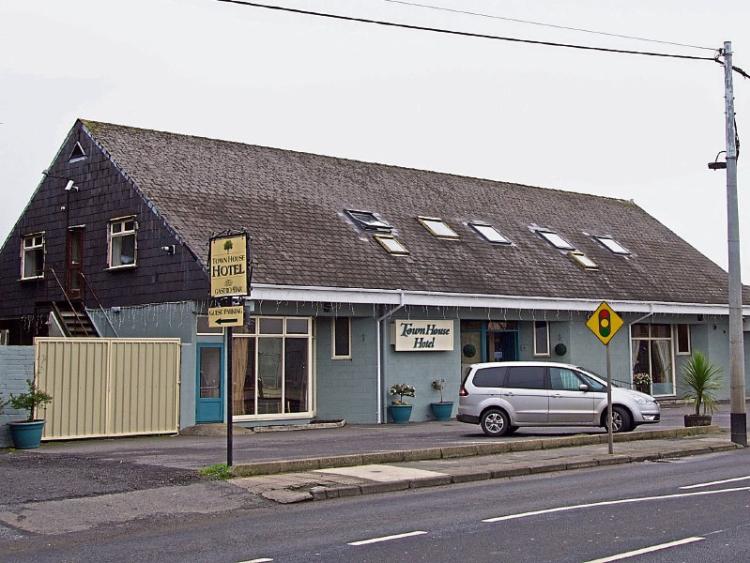 The woman campaigning to have her daughter given cannabis for a medical condition is to talk at the Town House Hotel in Naas next week.

Ms Twomey believes that that medicinal cannabis products will reduce the number of seizures daugher Ava (7)  suffers as a result of her epilepsy.

The meeting takes place on May 17 at 8pm.