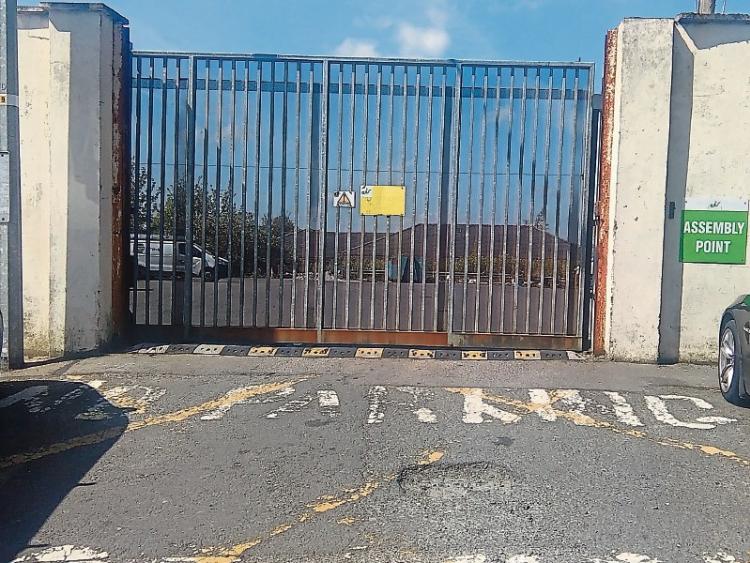 The entrance to the Eir yard in Naas

Naas gardai investigating the attempted theft of a quantity of copper wire in Naas town centre have made two arrests.

Two males, one aged 32 and the other a juvenile, were detained close to the Eir (formerly Eircom) facility at Abbey Street.

According to the gardai there was an attempt to steal wire from the Eir yard shortly after 10pm on May 3.