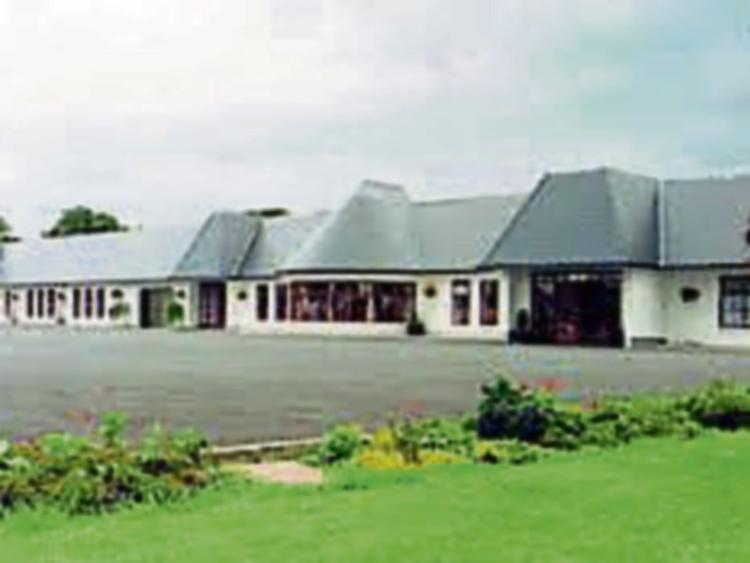 Up to 30 more refugees from the Lebanon are expected to arrive at the Hazel Hotel orientation centre in the coming weeks.

There are currently 90 refugees already in accomodation at the centre, however it can accomodate up to 143 at any one time.

According to a local volunteer from Kildare Volunteer services, Mick Power, a barbeque was held for the refugees at the Hazel last Thursday night, April 27.

“It was a good night,”said Mick.

“We had an interpreter volunteer there and everybody seems fine with the services down there.”

And a garden designed for the refugees by a Kildare gardner and past winner of Super Garden Brian Burke is also there to be enjoyed by the refugees. However tensions arise from time to time.

” The garden is also there for them but at the moment it is a bit cold,” he added.

“There may be some tensions down there as many of the refugees would have come from different backgrounds and religions, so there can be conflict among them here and there, but that is to be expected.”

The Hazel Hotel in Monasterevin was first commissioned as an “orientation” centre back in 2015 as temporary accommodation for refugees displaced by the Syrian conflict.

From there, after about three to four months, they move to other parts of the country.

They receive the medical treatment they need, while children are prepared to enter the education system by attending local creches and schools. The maximum number the centre can accommodate is 143 people at a time.

Refugees are admitted under the resettlement quota programme at intervals throughout the year with the next group scheduled to arrive from Lebanon in May.