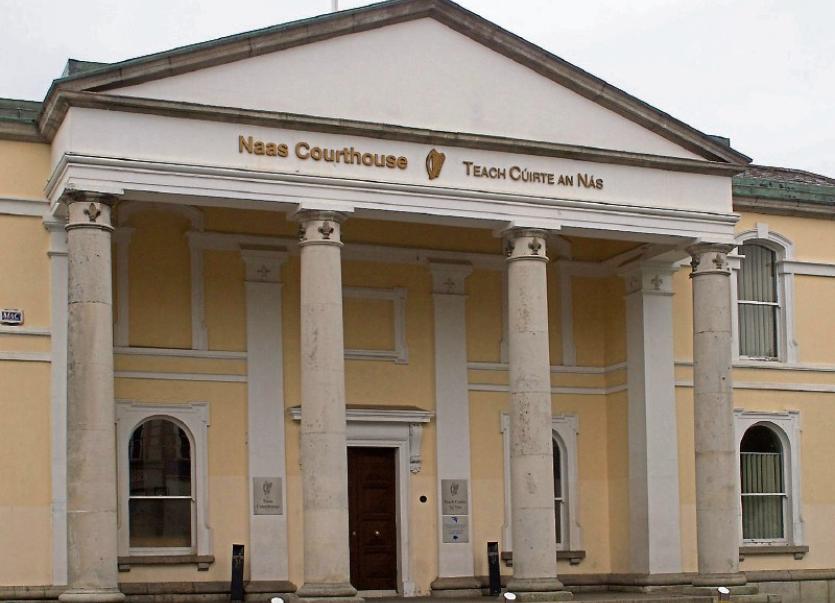 A man who called his partner a whore, bitch and slut when demanding money from her for car insurance appeared before Naas District Court on Thursday, April 27.

The man, with a Sallins address, was charged with the breach of a Court Protection Order in Naas on October 12, 2016.

Judge Desmond Zaidan was told that the defendant and his partner were longer together, and that the 38 year old Polish national had been living in Ireland for the last 16 years.

He had breached the order in a conversation with the ex-partner when looking for money for car insurance.

During his appearance the man had the services of a Court-appointed translator.

Judge Zaidan questioned how he needed a translator after being in Ireland for 16 years and was able to use the words, “whore, bitch and slut.”

Tim Kennelly, solicitor for the defendant, asked Judge Zaidan not to go “too hard” on him.

The judge decided that if he was suitable to do 150 hours of community services - unpaid work for the community - he would impose that. If he was not suitable, a three month jail sentence would be imposed.

Following a brief investigation by the Probation Services, he was deemed suitable for community service and that order was made.