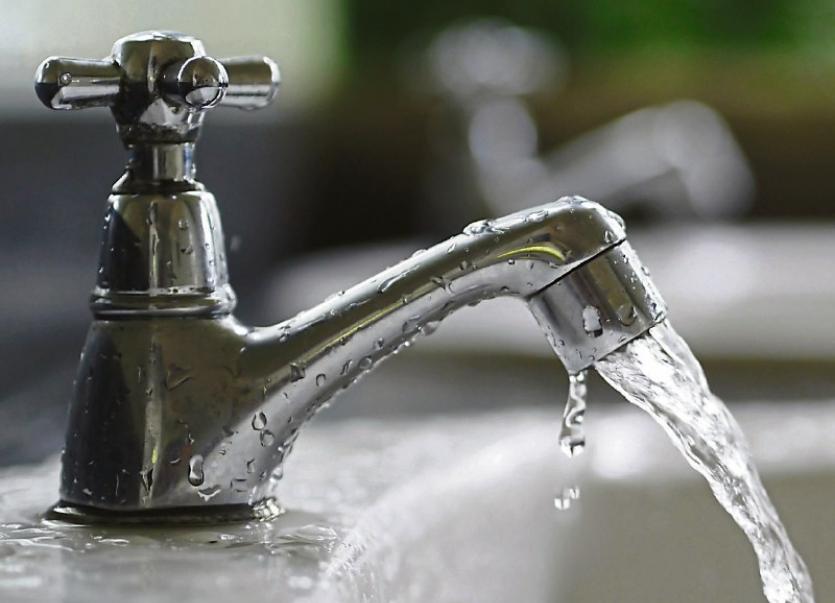 A proposal that Kildare County Council rejects domestic water charges has been defeated by a large majority.

At the Council’s monthly meeting on Monday (April 24), the Council voted against a motion by Cllr Brendan Young that “it rejects domestic water charges, since they are a step towards the commodification of an essential ingredient of life.”

He asked members to support recommendations made by the Oireachtas Committee on the Funding of Water Services and reject “so called excessive use levies and mandatory metering of new housing.”

He called for “proper funding of water services from progressive, general taxation.”

The Committee had  recommended that Irish Water place a high priority on investment aimed “at ensuring that district water metering, existing infrastructure and modern technology are used in the most effective way” to reduce leakages and to ensure compliance with legislation.

Cllr Young said leaks and waste can be reduced by district metering, which measures water use and loss for a wider area, not individual houses, and rejected “so called excess use levies and mandatory metering of new housing.”

He said measuring water use would cost money and demand maintenance of a system, where, currently half of all meters installed since 2000, are not working. “Money from excessive use will not cover the cost of Irish Water. It is a trojan horse for universal water charges down the line.”

Cllrs Ide Cussen and Reada Cronin spoke in favour of the motion and Cllrs Mark Stafford and Padraig McEvoy spoke against it.

Only four members  voted for the motion and it was defeated.