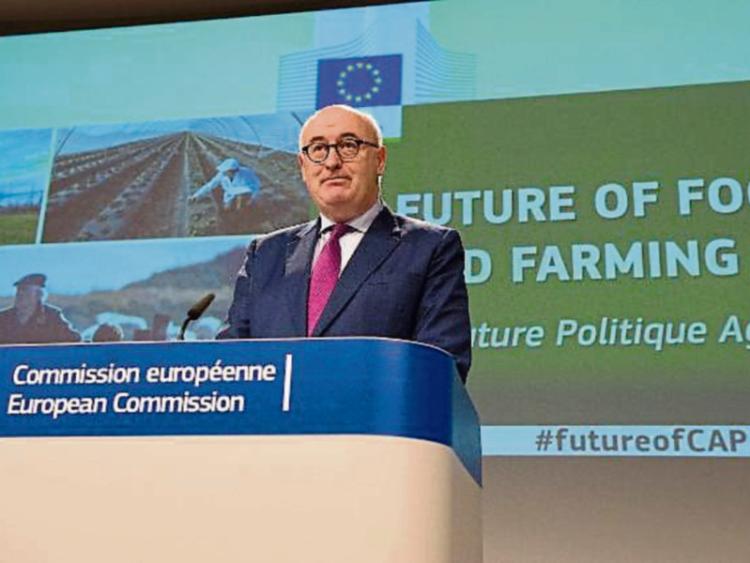 More than 600 farmers are expected to attend a major Brexit meeting in Goffs in Kill today (April 24) on the impact of Brexit on Ireland's agricultural sector.

Speaking at the meeting, Mr. Healy said "Ireland is the most exposed EU member state in Brexit negotiations, and with 40% of our agri-food exports going to the UK each year, agriculture is the most exposed Irish sector. The Government's position on Brexit must reflect the unique difficulties Irish agriculture faces and use all political capital to ensure a strong negotiating stance by European political leaders to achieve the best outcome for farming".