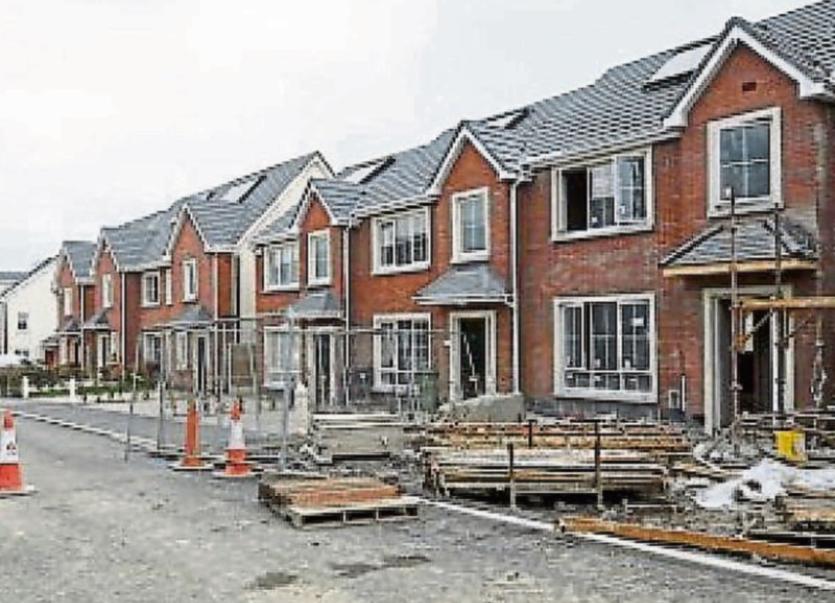 ALMOST half of all houses built in county Kildare in the last five years were detached houses, a Leinster Leader analysis at Census 2016 figures shows.

The largest proportion of these -797- were detached homes.

Detached homes represent 40% of all current homes but they comprise 45.8% of all homes built since 2011. Many are likely to be one off houses in rural Kildare.

There were 578 of these built in the county over the last five years. Another 173 were terraced homes.

Again the proportion  apartments has risen.

Very many detached houses are likely to be one off houses (OOH).

Cllr Padraig McEvoy told the Leader that one off houses raised questions about the cost of future services to them.

“Over 83% of one-off houses are located  over 1km from  nearest town and 15%  are over 5km from a town.. This will raise the cost of public services such as electricity, broadband, water, roads, etc).

He also believes there is a cost in loyalty to local shops  because increasingly dispersed population remote from urban centres reduces return business.”

The trend will increase pressure for park and ride at public transport, he concluded.