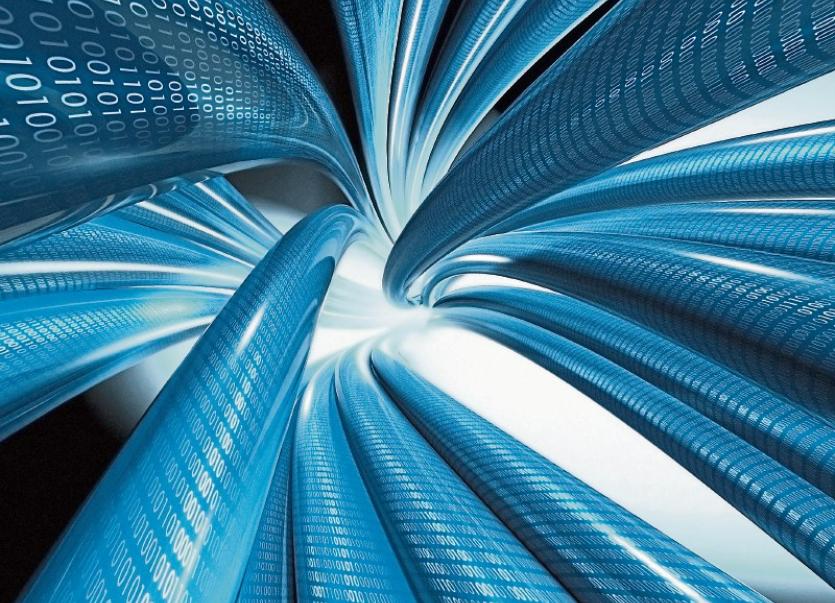 THE west Kildare area town Derrinturn could be the most problematic when it comes to getting a good broadband services, Leinster Leader analysis of recently released Census 2016 report on housing by the Central Statistics Office.

The best service could prevail in Leixlip.

The Leader looked at the proportion of households in the major towns who had access to the internet other than through broadband or who had no access to it, as a proportion of those with personal computers.

The figures are indications of broadband access to people in the area , if not generally, because some may get access through other means or other than via PC’s.

In Derrinturn, the figure was 51%, suggesting an issue with broadband.

The average for the sixteen areas cited by the CSO was 25%.

Edenderry in county Offaly on the Kildare border was 45%.

We also looked at the percentage increase in the number of households who said they had broadband access between 2011 and 2016.

This indicates that progress is being made, if slower in some places. It should be noted the figures reflect the town areas, not rural Kildare areas.