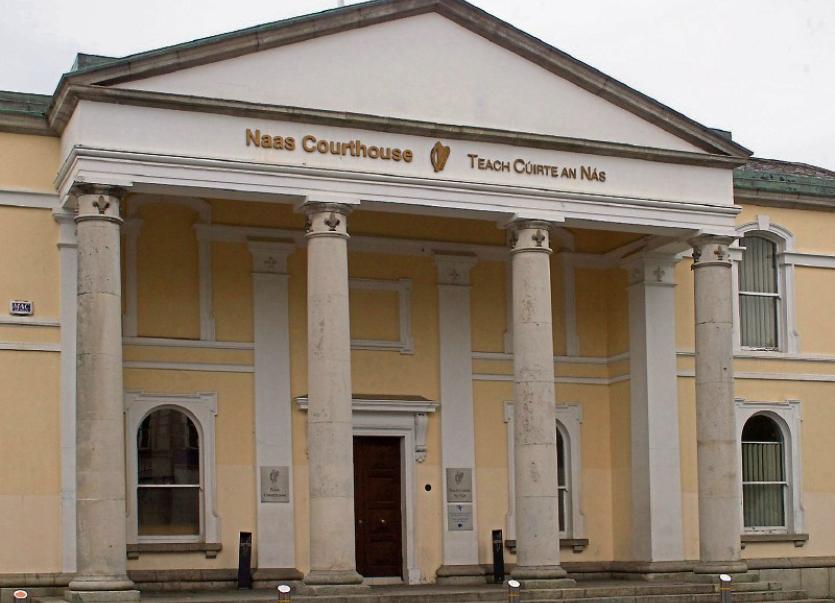 A Naas man with a number of previous convictions for violence and drug related offences, including extortion, has been jailed for eight months for setting fire to a car in the town.

Almost two weeks earlier, on April 6, Mr Coady was jailed by Judge Desmond Zaidan, for an assault on a teenage babysitter at 91 Lacken View.

Mr Coady has denied both charges and has lodged an appeal against both convictions.

Yesterday, a female witness told the Court that she was at her home at Sunday’s Well around 9pm on March 7 2015.

She heard a bang, looked out the window and saw her car on fire.

She went out and saw people running away.

She thought she recognised Mr Coady and shouted, “Paudge Coady.”

The individual turned around and came back towards the car with a hammer and smashed a car window.

The woman recognised Mr Coady. She also recognised the hat he wore, aided by the street light and the light from the car on fire. She had “no doubt”, she told the court.

Mr Coady vehemently denied being present at the scene on the night.

He and a witness for the defence, Michael Fennessy, gave detailed evidence on oath that they had been at the Town House Hotel from earlier that afternoon, left in a taxi to give some money to Mr Coady’s mother, and played a darts game at Mr Fennessy’s house.

Initially, Tony Hanahoe, solicitor, representing Mr Coady, called for the case to be struck out on the basis of earlier case law, which said that Gardai had to make a reasonable effort to obtain evidence which could provide an alibi for the defendant.

Mr Hanahoe said when his client was interviewed on March 28 2015 - 19days after the event - he told Gardai that CCTV footage would show he was at the Town House during that time.

Garda Ned Malone, who prosecuted the case, said he had gone to the Town House immediately after the interview to try and get the footage but it emerged that was not available.

When the evidence was complete, he opted to convict Mr Coady.

Mr Hanahoe said his client was in a steady relationship, had three children and a full time job.

Judge Watters said a community service order would not be appropriate in this case. He convicted Mr Coady and jailed him for eight months.