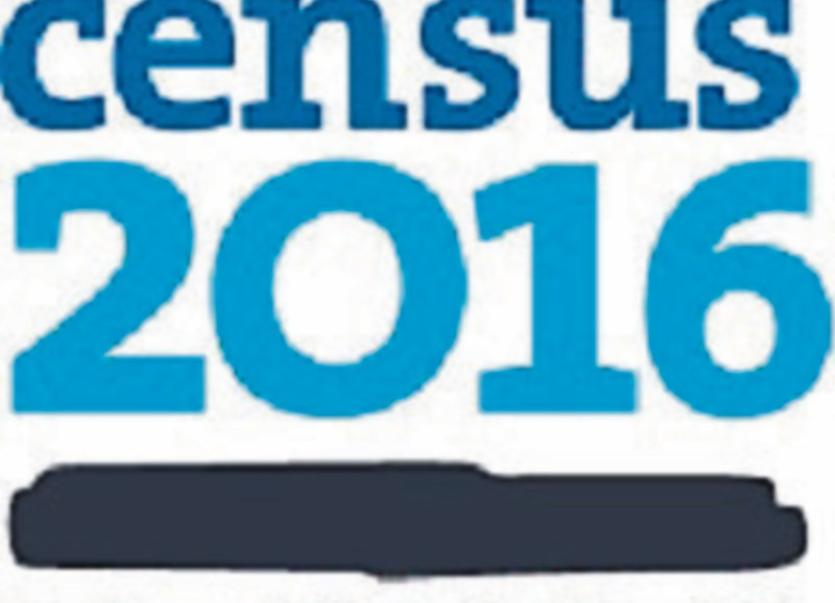 COUNTY Kildare household sizes are the the third largest in the State according to newly released Census figures analysed by the Leinster Leader.

While the average number people per private household was 2.95 in 2011, this had grown to 3 last year, housing figures released today (April 20) indicate.

This would mirror reports of pressure on housing supply in Kildare, which followed and Meath and Fingal, both with 3.03 people per house.

The rate of increase in size was the the fifth largest in the State, after Fingal, Dublin City, South Dublin and Meath respectively.

After Cork county, Dublin city and Fingal, Kildare added the largest average number of private households to its stock per year- 569. There were 2,844 more households in the county in 2016 than 2011.

Both Longford and Limerick City and County  had 2.7 people per house.

Dublin City recorded the lowest number of people per private household at 2.48 but with 2.4 in 2011 it was the second largest growth in household size.