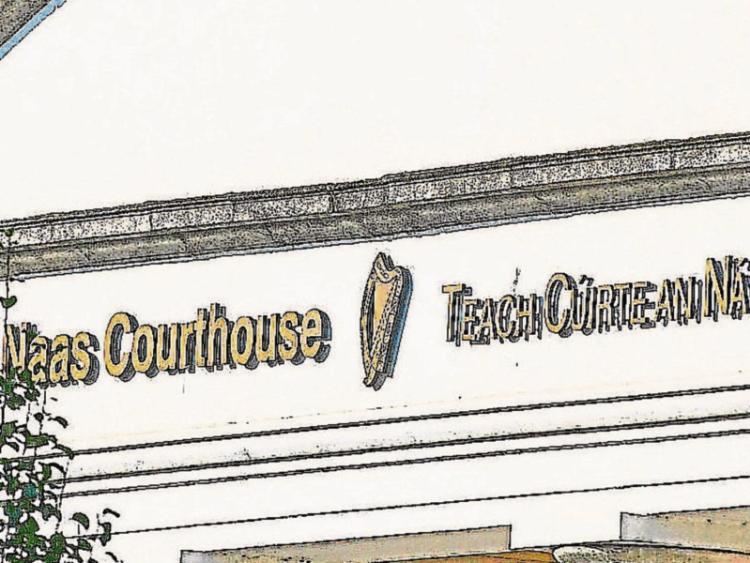 A man whose lorry was found veering onto the side of the N7 road at Kill was convicted of careless driving and of a second offence under the tachograph driving rules.

The Court was told that lack of rest many have been responsible.

At Naas District Court yesterday (April 19), Norbert Siklodi, of 23 Hamlet Avenue, Balbriggan, Co. Dublin, pleaded guilty and was convicted of careless driving and breaching the regulations on May 27 2016.

Gardai observed the lorry driven by Mr Siklodi going at 104 kph when he should have been doing 80 kph.

They saw it veering across the rumble strips at the side of of the road at the N7 Greenhills, Kill.

Garda Superintendent Martin Walker said they found Mr Siklodi had not taken his rest period and was recorded as driving for 14-15 hours.

The defendant was charged with dangerous driving and a breach of the tachograph regulations.

The State reduced the charge to careless driving.

Judge David Watters said that the veering action of the lorry could have been down to a lack of sleep and Supt Walker responded that could be an explanation.

It emerged that Mr Siklodi has a previous conviction for breaching the tachograph regulations.

He had been fined for an offence in 2012, but that was with a different company.

Warren Parkes, solicitor representing Mr Siklodi, said the 44 year Hungarian, who came to Ireland in 2006,  had been driving for twelve years.

Mr Parkes also said his client, who was present in the Court with a representative of the company he worked for, should have called for a relief driver.

But, Mr Parkes, in mitigation, said the driver would have stopped at places for deliveries but these were not recorded as part of the required rest period.

He said he changed the car, but that did not mean the data was not available on the tachograph, indicating that he had not taken a proper break.

Mr Siklodi was earning €600 net a week. After paying for his costs including his children’s third level education and sending some money back to his mother in Hungary, he had €250 a week left.

Judge Watters said the offence was serious but opted not to disqualify him.

He fined him €1,000 for the breach of the regulations and €200 for careless driving.