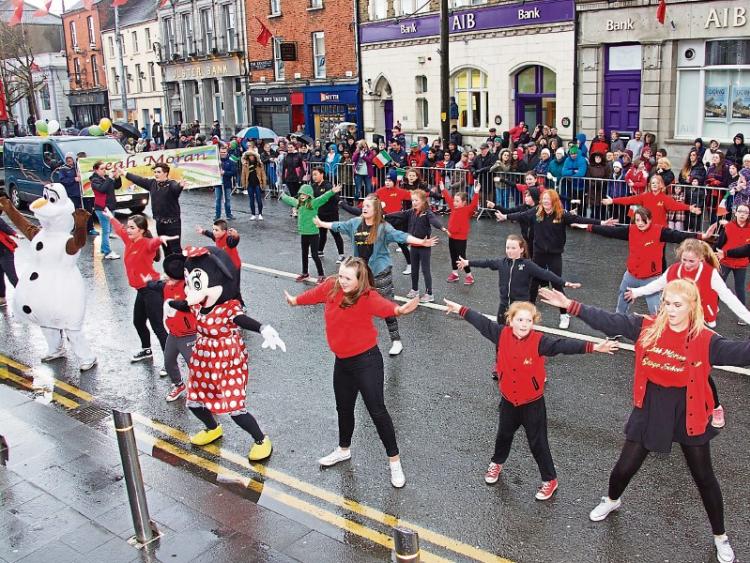 Final preparations are underway for the Easter Parade, which takes place in Naas on Sunday.

The them for this year’s parade, which takes place through the Main Street at 3pm, is “Meeting Place of the Kings” – the English translation of Nas na Riogh.

The parade is being organised by Deborah Callaghan, a Fianna Fail member of Kildare County Council, whose grandfather, the late Bill Callaghan, organised the inaugural event.

This year’s parade has added significance in that it is KCC’s Cruinniu na Casca, a day of culture and creativity and KCC has sponsored a special prize for the float which best reflects the parade theme.